Some aged Ghanaians who live on pensions today [Monday], April 30, 2018, thronged the Ministry of Finance over delays in the release of their pensions for this month, April.

According to the frustrated retirees, they are often paid in the last week of each month, but that did not happen this time around, hence their resolve to visit the Ministry of Finance to demand answers.

They say officials of the Finance Ministry and the Controller and Accountant General’s Department (CAGD), have not been able to provide any satisfactory explanation.

Some of them who spoke to Citi News said they were told by officials of the Controller and Accountant General’s Department to direct their anger at the Finance Ministry, after they sought explanations for the delay in their pension. 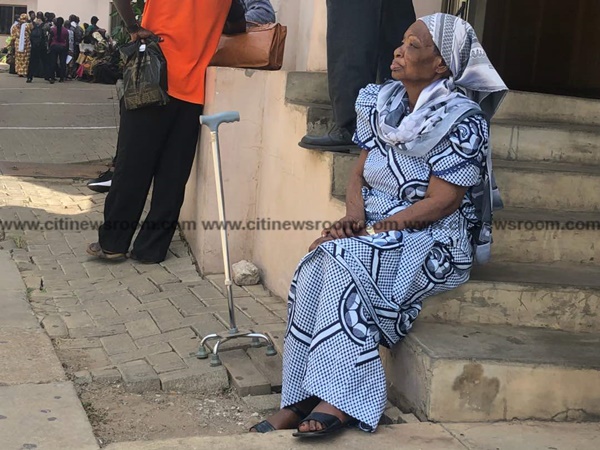 Citi News gathered that most of the pensioners who thronged the Ministry, receive between GHc1000 to GHc1,500 every month.

“…My pay was not coming so I was asked to come and check from the Accountant General’s office but when I came, they directed me to this place [Ministry of Finance]. I was here about 6:00am but they started attending to us around 9:30am. My salary has delayed for one month. I’m paid GHc1,000 every month. They said the cash delayed because the salaries were processed late,” one of the pensioners recounted.

He further lamented that such treatment was discomforting because it keeps recurring.

“It is not nice. They have to process the salaries early enough. This is not the first time, under [former president] John Mahama it happened.” 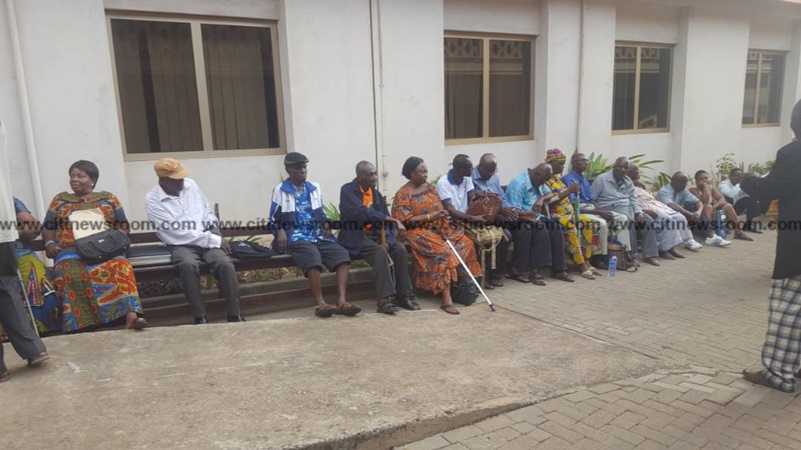 “I’m supposed to pay school fees, I’m supposed to take care of my family, how do they expect me to do that when they delay my salary?” another one fumed.

A retired military officer who also lamented to Citi News said he was told that the Finance Ministry failed to include his name in the list of those to be paid.

“I had my pay in February and March, but in April I didn’t get my pay, so I came to verify at Accountant General and I was told that it was a mistake. When they keyed my details into the computer they saw my name. I was told that the following week I would be paid my money.” 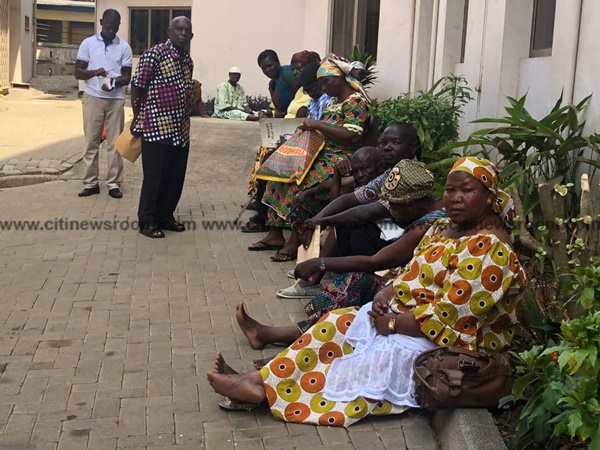 “Some were paid, but I didn’t get mine. When I went there again they said it was a mistake so I should come. When I went there today I was told that because Finance Ministry didn’t submit the list that is why they didn’t pay me. So I’m here to find out why my name was not submitted as part of the list.”

It is unclear yet if this situation is widespread, or whether the affected pensioners are in the minority.

ALARM BLOWS OVER SCAM AT PORTS …UNIPASS Systems Not Superior