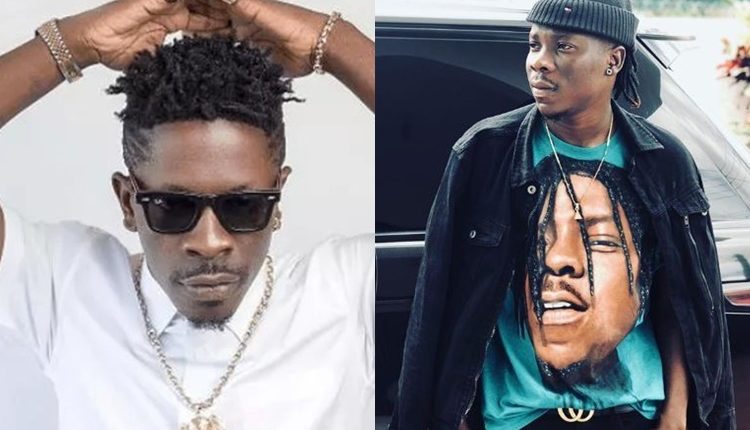 Following all that transpired at the 20th Edition of the VGMAS between Stonebwoy and Shatta wale, the VGMAS Board has made their decision finally known to the public.

At a press Conference held some minutes ago, the board of the Vodafone Ghana Music Awards (VGMAs), said they have placed an indefinite ban on dancehall artistes Shatta Wale and Stonebwoy.

Also the two have been stripped of all the awards won at the night of the 20th edition of the VGMAs held last weekend at the Accra International Conference Centre.

According to the board, the two unannounced awards at the event – Artiste of the Year and Most Popular Song of Year – have been nullified.

Below are the decisions:

Watch The full Video Below:

Even In Dead: Ebony still Reigns

3rd edition of AiF FilmArt to be held in Ghana, Nigeria & Uganda