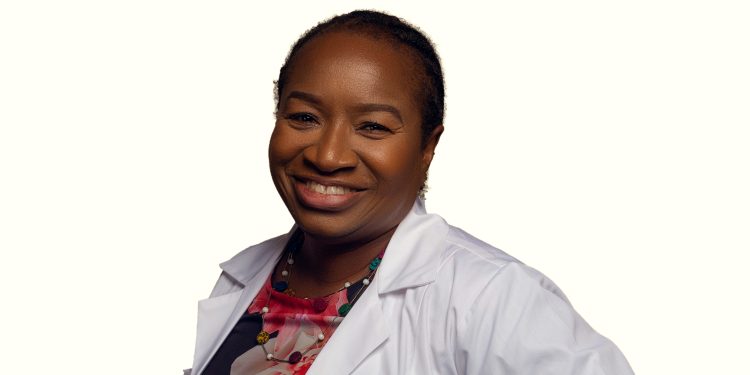 Dr Pepera explained that ovarian cancer is commonly known as the “silent killer” because it does not often present any symptoms. According to her, by the time it presents with symptoms, cancer would have already advanced. She said that some of the most common signs of advanced cancer in women are bloating around the waist, a bigger stomach, and a feeling of fullness because there is a lot of fluid in the stomach.

According to Dr Pepera, unlike other cancers, there is no proven screening test for ovarian cancer. It is thus important to visit the doctor if one notices any changes in their body.

Speaking on cancer of the womb, also known as uterine cancer, Dr Pepera said womb cancer is one of the more treatable cancers. She said that this type of cancer usually causes bleeding, so if this symptom is noticed early and taken seriously, the cancer can be treated.

On cervical cancer, the gynaecologist told host Frema Asiedu, “Cervical cancer is mostly preventable, yet it is one of the leading cancers. So, either we are not screening for it or when people get screened, they are not getting the appropriate treatment. We are also not vaccinating for it.”

Cervical cancer, she said, happens when cancer forms in the tunnel-like organ that connects the vagina and the uterus, known as the cervix. The human papillomavirus, or HPV, is frequently the cause of this cancer, she noted.

Dr Pepera recommended that women get vaccinated against HPV to reduce the risk of getting cervical cancer. She also said that the best time to get vaccinated is during adolescence and suggested that both boys and girls should get vaccinated so that the entire population will be immune to HPV.

Dr Yalley also mentioned that while oral sex is not linked to oral cancers, it is important that people be sexually responsible and avoid multiple sexual partners.

Through the Vodafone Healthline show, Vodafone Ghana has provided free medical education and interventions to the Ghanaian public. The show keeps giving out useful information through interesting content on selected media outlets and social media.

Vodafone Healthline: Young beneficiary regains the use of her fingers