The Governor of the Central Bank, Dr. Ernest Addison, has told Citi News that the Board of the Bank is yet to take a decision on what it considers an appropriate management model for the BoG Hospital.

A 60-bed capacity ultra-modern Bank of Ghana Hospital, which was largely completed in 2017, is yet to be put to use although all major equipment and hospital material have been duly installed.

The facility, located at Cantonments in Accra, was part of a GH¢445.8 million capital expenditure commitments of the bank to major projects including the construction of a data center and its guest house. 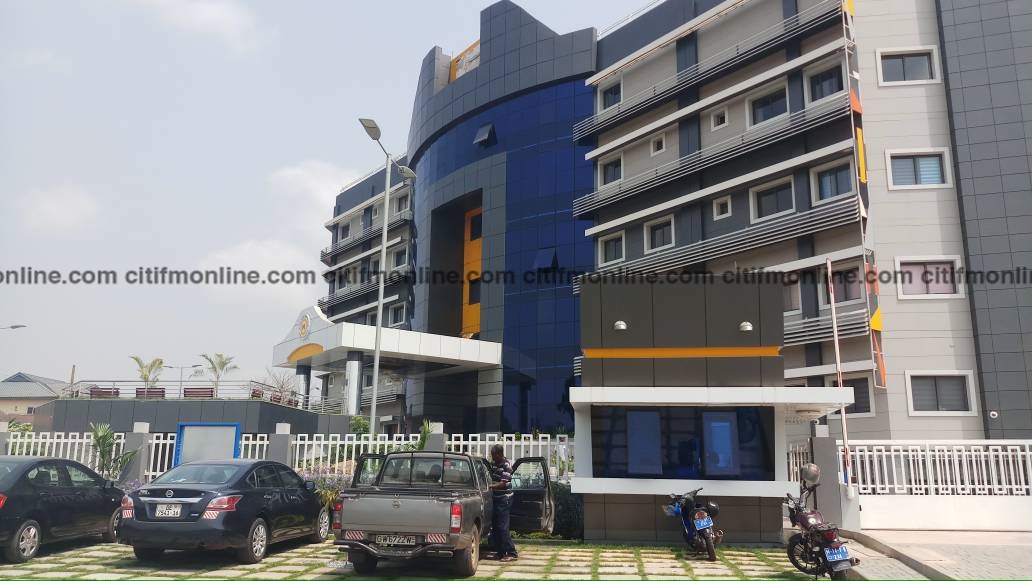 According to the Bank of Ghana, it wants to attack private investors to manage the facility when completed.

Responding to a question on the hospital, the Governor, Dr. Ernest Addison, stated that the Board will take a decision on the most effective management model for the facility.

“This has been a project that the bank has undertaken and nearing completion. The new board will decide for the model of this hospital because we want to attract private sector management of that hospital,” he added.

Citi News gathered that, the construction, which started in 2014 by the Universal Hospitals Group, was completed in three years.

Reports indicate that, the delay in the opening of the facility for the intake of patients has thus affected its utility bills marginally, as it still pays bills for the use of air-conditioners among others.

Citi FM has in the last few weeks put the spotlight on several health facilities that have either been partially or fully completed, but are not functional.

A typical examples is the $217 million University of Ghana Medical Centre, the first phase of which has been completed, but the facility is not in use due a tussle between the school and the Health Ministry over who should manage it.

Another abandoned project is the solar-powered medical centre at the Volo Digital Village completed in 2015, which has not been operational due to lack of staff to man the facility.

According to National Democratic Congress [NDC], Member of Parliament North Tongu Constituency, Samuel Okudzeto Ablakwa, prospective staff were turning down offers to work at the facility, citing the lack of staff accommodation as one of the reasons.

“According to the Health Service Directorate in the Volta Region, even if we had one doctor for a start and a couple of nurses it will help. But the challenge has been that, they have found it very difficult attracting any interested staff, and because of the accommodation challenges… it does not make it attractive,” he said.

Galamsey Fight: Akufo-Addo Will Kill You If You Fail – Minister to DCEs