Three people have died at Sokpoe in the Volta Region after they were electrocuted in last night’s rains.

Yaa Gayi and her two grandchildren, Elolo Dofey and Morkporkpor Dofey, who were residents of Morkordze, a suburb of Sokpoe in the South Tongu District of the Volta Region, were electrocuted by a live-wire whose insulation had peeled off. 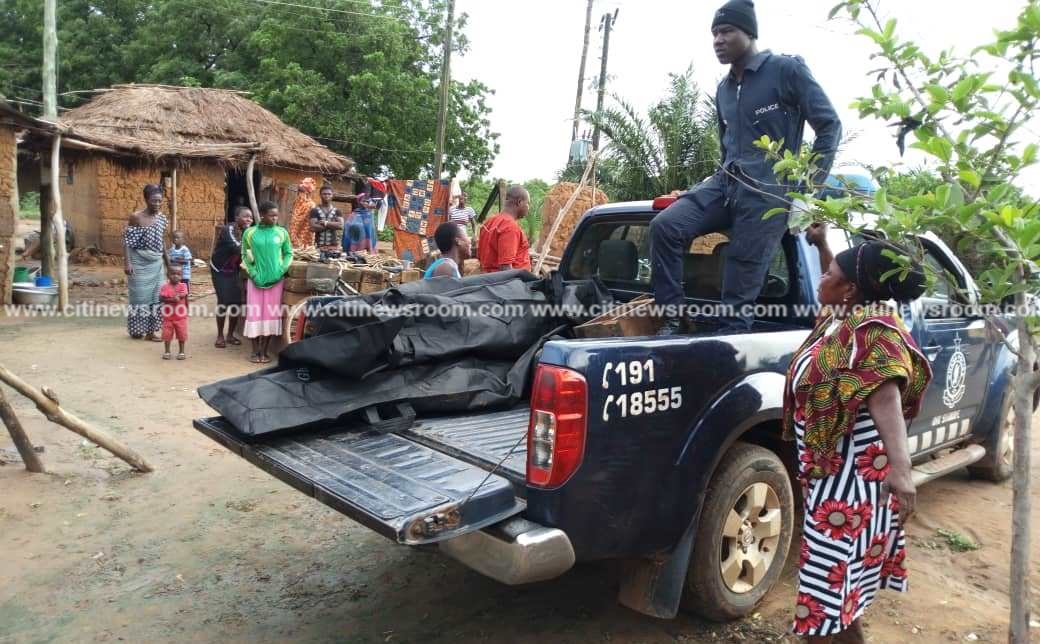 The Assembly member for the area, George Asafo, who confirmed the incident to Citi News said the three were looking for shelter after the rains ripped off their roofs.

“What I gather is that during the rain, the storm also came in and ripped off the roof of where they were sleeping and adjoining rooms. The kind of electricity extensions they have done there was very bad. There was a main meter from which they connected to their house and somebody also connected from their house to another house and in that order.” 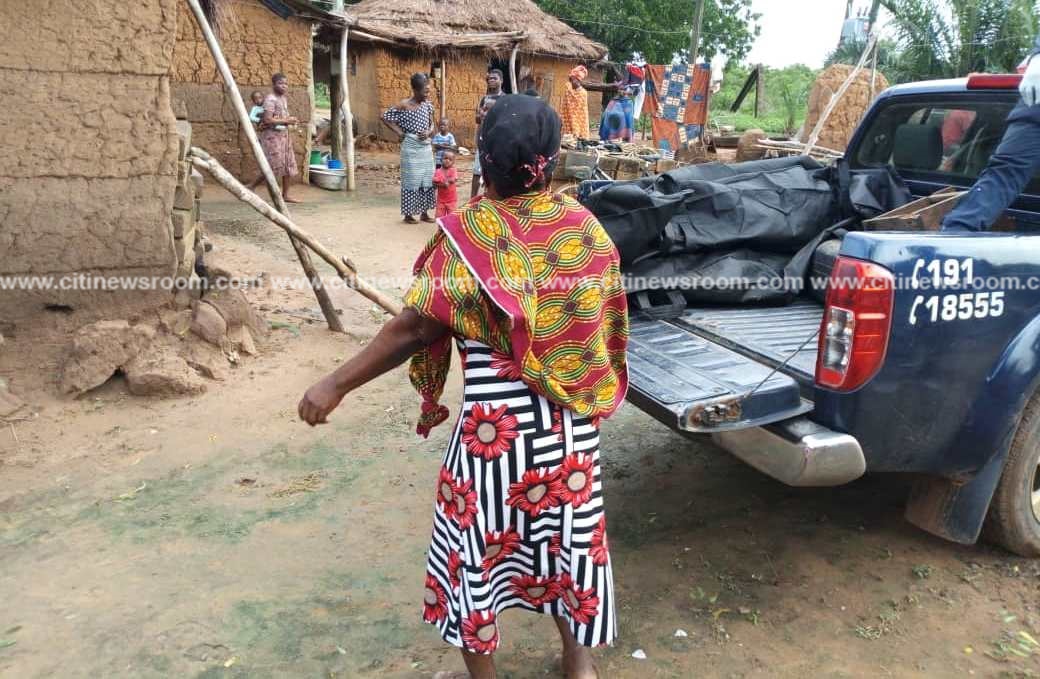 “The second roof that got ripped off, there where some cables packed under it to the next house and as a result of the ripping off, it peeled off the coats. So as a result the roofing sheets got electrified,” he explained.

The assembly member added that during the rain, the deceased persons had their roof ripped off and while they were trying to escape, “they went to meet this fallen cable and it electrocuted them.”

Rains on Monday evening ravaged parts of the country especially the Greater Accra Region where several places were flooded.

Some of the hardest-hit areas include Odawna, Circle, Adabraka, Oyibi and Mankessim in the Central Region.

Access to healthcare at the Mankessim Jubilee Hospital came to a standstill as the entrance to the facility was cut off by flood.