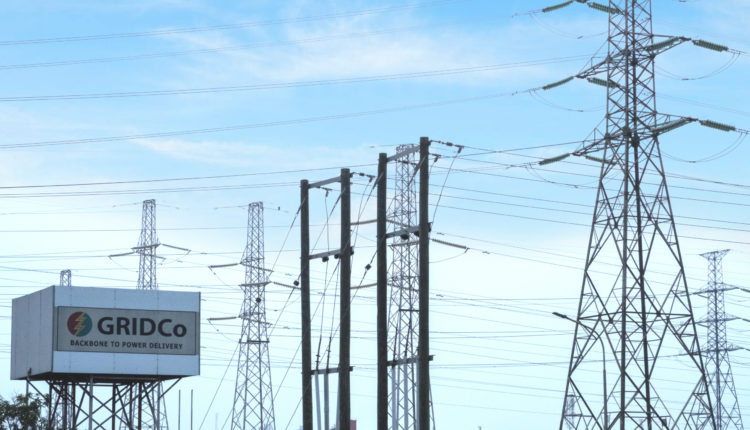 It is frustrating the way some or most Ghanaians behave as though they are bereft of common sense, seer discipline and the sense of personal and collective responsibility.

Something is definitely not right with our psyche and it seems the freedoms of multiparty democracy cannot cure whatever sickness has affected the brains of the silly lot in question.

On Saturday, there were power cuts in about five Regions across the country and this lasted for some six hours simply because a raging bush fire had disturbed the system of the Ghana GRID Company (GRIDCo).

The bush fire was in no other place but under GRIDCo’s high voltage lines near Tarkwa and this led to power cuts in some parts of the Greater Accra Region, Central Region, Oti Region, Western Region, Volta Region and the Ashanti region.

Whoever caused the bush fire was never found, would never be found and is most likely to have moved to another area to start another senseless fire. It is an annual thing some silly lots do for a living.

The cost of the damage caused by Saturday’s fire has not been calculated. The cost of the six hours of power cuts to business and homes has not been quantified. How exactly to prevent such a preventable nonsense has not been discussed or agreed on. Once the lights are back, that is it. We have all moved on as though nothing ever happened. And we pride ourselves as a country not sick?

There are human beings, supposedly created in the image of God who, every year, hop around this country starting bushfires in the name of hunting for game during the hamattan season.

Assuming without admitting that this particular fire in question was not ignited by one of those irresponsible souls, the area in question has a District, Metropolitan or Municipal Assembly Chief Executive who saw the dry bush under the high voltage lines in this dry harmattan season but of course, lacked the foresight to take preemptive and preventive action.

If at the threshold of this dry season, the bush beneath the GRIDCo lines had been completely cleared, how would the fire have been possible?

Year after year, bushfires in harmattan has become an annual ritual that has caused havoc across the country. No one seems to be concerned and apart from the talk, talk and talk, everyone returns to business as usual until the next harmatttan season and there is another bushfire.

Year after year, it has destroyed private and commercial properties, burnt down poles of the Electricity Company of Ghana across the country, caused harm and injury, yet it does not seem to be considered a national emergency!!

Truth be told,  if this is our character as a people, then no truth-loving Ghanaian should feel offended when the country is described as a sick one.

Evidence abounds the country is sick and its people need a renascence of mind and a complete national reorientation.

In summary we have normalized the abnormal and are used to nonsense that has started to destroy and cost us all. God save us!!