One of South Africa’s former President Jacob Zuma’s sons has been charged in court with corruption.

Duduzane Zuma was chained by the ankles as he arrived in court in the main city, Johannesburg, a journalist has tweeted from the scene: 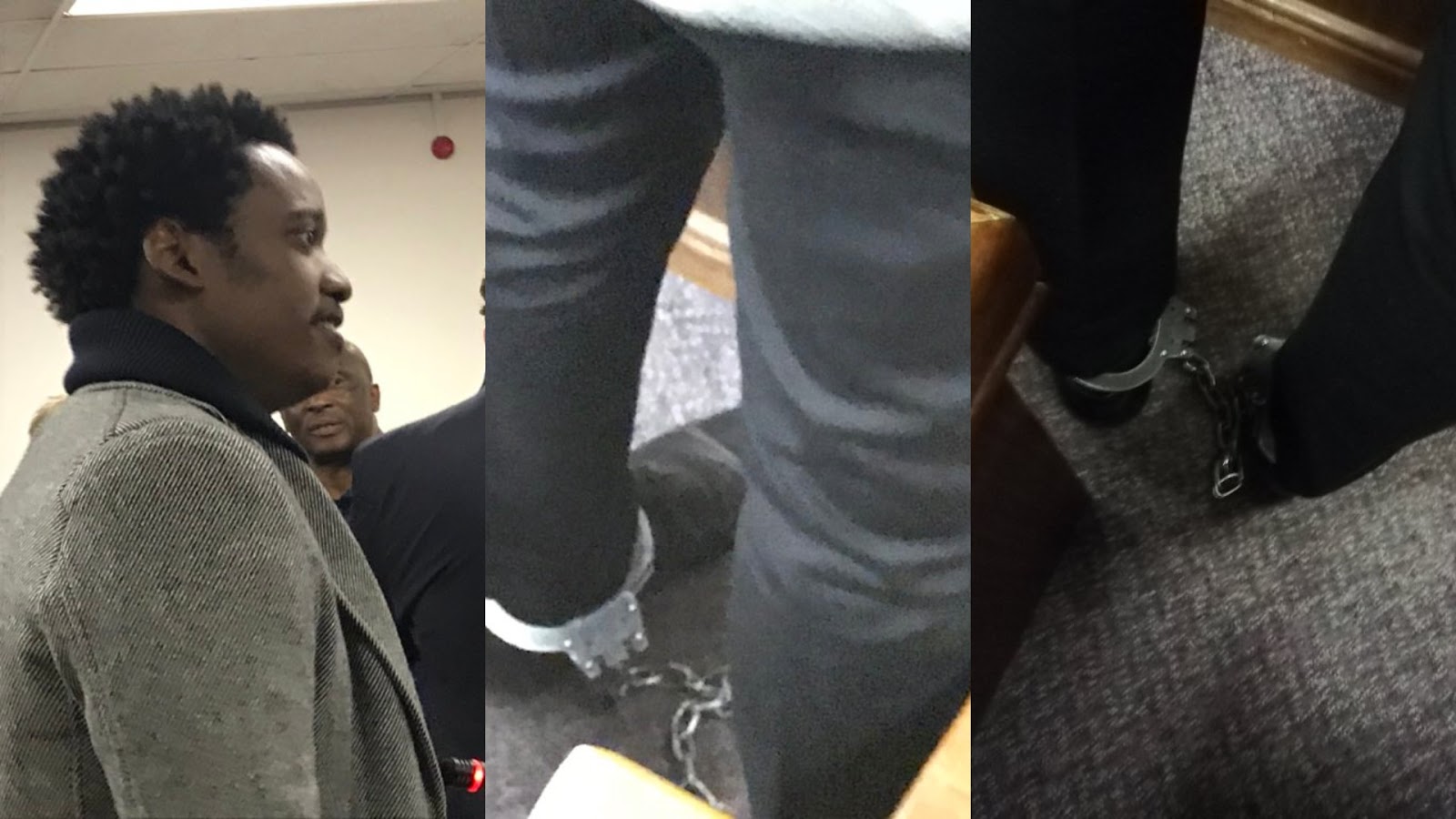 Duduzane Zuma has been charged with corruption in connection with a 600m rand ($44.6m; £36.2m) bribe his business partner Ajay Gupta allegedly offered to then-Deputy Finance Minister Mcebisi Jonas in 2016.

Duduzane Zuma and Mr Gupta have repeatedly denied any wrongdoing. Mr Gupta has not been charged over the alleged bribe.

Duduzane Zuma was released on bail of 100,000 rand and ordered to surrender his passport.

The case has been postponed to 24 January 2019 for further investigations.

Duduzane Zuma’s lawyer said he believed the prosecution had a weak case.