According to Dr. Ofosu, the Regional Health Directorate has sanctioned two medical officers of the Bolgatanga Regional Hospital for demanding monies from pregnant women.

Dr. Ofosu, who declined to disclose the identities of the medical officers warned that anyone caught demanding money from pregnant women would be dealt with drastically.

He said that the government was already taking care of the medical bills of pregnant women, sending a stern warning to those engaged in the illgeality to stop.

In an interview with Citi News in Bolgatanga, Dr. Ofosu said mechanisms were being put in place to check the illegality

“We know that in some healthcare facilities they collect some monies which we are stopping. Actually, we have put measures in place to sanction any staff who collects illegal monies  because delivery is free in this country so pregnant women who go to facilities to deliver are not to pay any money because government is paying for it. 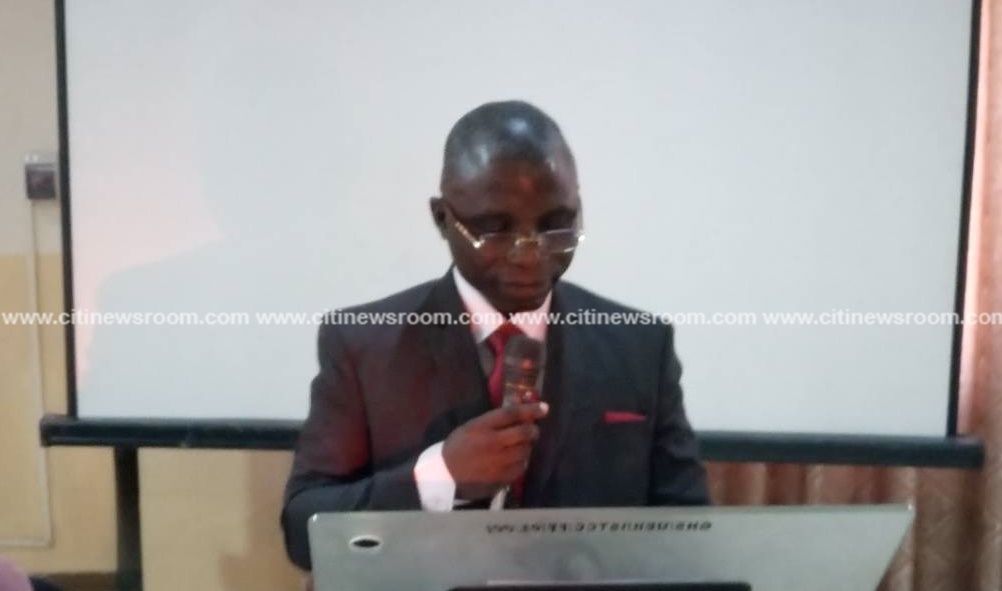 “Two medical staff of the Bolgatanga Regional Hospital who have been demanding monies from pregnant women have been sanctioned. They have been queried and in their response, they promised to stop the practice and if they continue they may get stiffer punishment including dismissal from the service”.

Dr. Ofosu added that at no point should pregnant women or those in labour be asked to pay money whether at the laboratory, anaesthetics, maternity, scan unit among others.

He further entreated pregnant women and their relatives to call him anytime they are asked to pay monies at health facilities in the region.

Although the region made strides with 70 percent in skilled delivery, they recorded 44 maternal deaths in 2017, compared to 33 deaths in 2016.

Dr. Ofosu said there were cases of septic abortions, and that some women who developed complications did not receive care at the right time leading to the deaths.

A septic abortion “is an infection of the placenta and fetus (products of conception) of a previable pregnancy. Infection is centered in the placenta and there is risk of spreading to the uterus, causing pelvic infection or becoming systemic to cause sepsis and potential damage of distant vital organs.