President Akufo-Addo today [Wednesday)], held a meeting with the Duke of Cambridge, Prince Williams at the Buckingham Palace, to discuss issues of trade and cooperation among Commonwealth countries.

The two discussed the Syrian crisis and the humanitarian situation in the Democratic Republic of Congo. 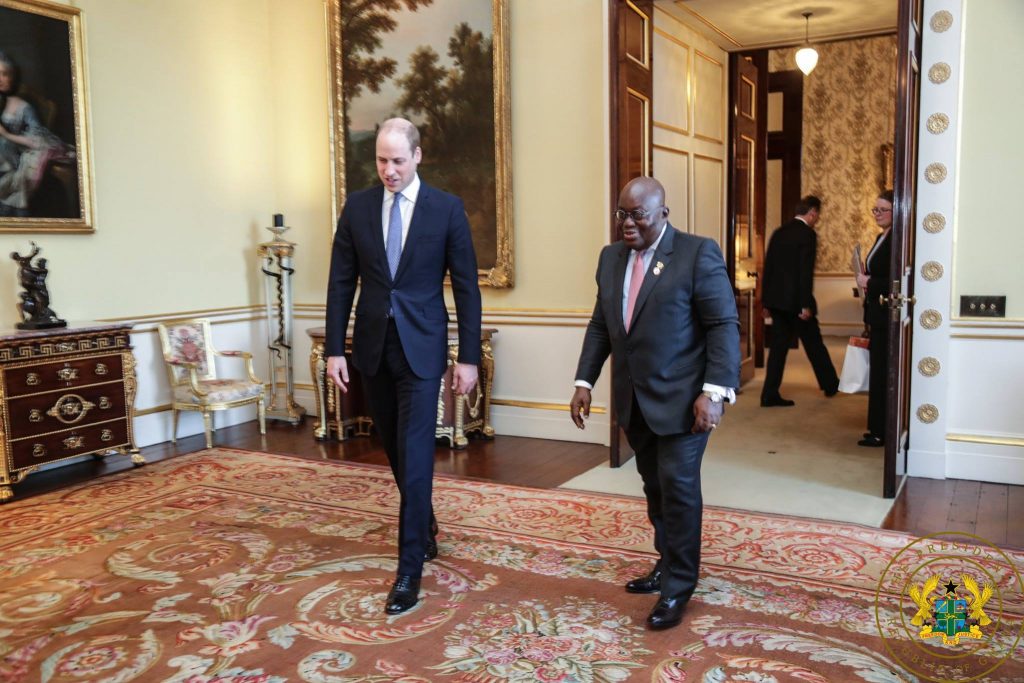 The two leaders met on the sidelines of the Commonwealth Heads of Government meeting underway in London.

President Akufo-Addo is currently in the United Kingdom to attend the 25th Commonwealth Heads of Government Meeting (CHOGM).

On Monday, he met with the leader of UK’s Labour Party and leader of the opposition, Rt. Hon Jeremy Corbyn, MP. 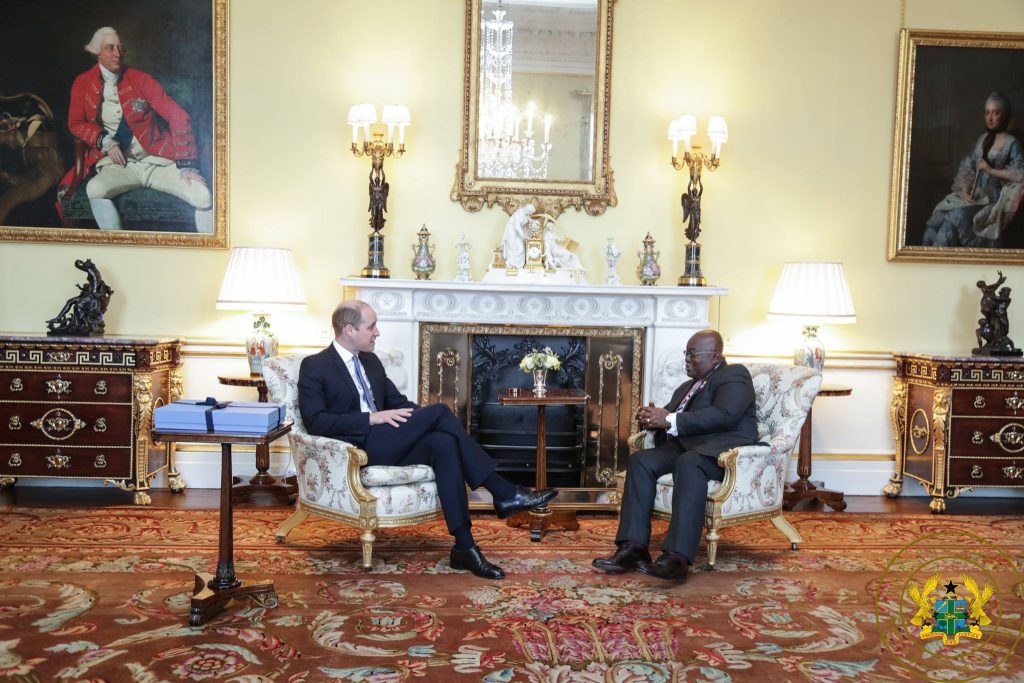 President Akufo-Addo at that meeting noted that Ghana and the United Kingdom continue to maintain strong bonds of friendship and co-operation, adding that the UK remains one of Ghana’s most significant trading partners, and a major source of Foreign Direct Investment (FDI).

Akufo-Addo said as members of the Commonwealth, Ghana and the United Kingdom continue to share common values of democratic accountability, good governance, respect for individual liberties and human rights, and the rule of law. 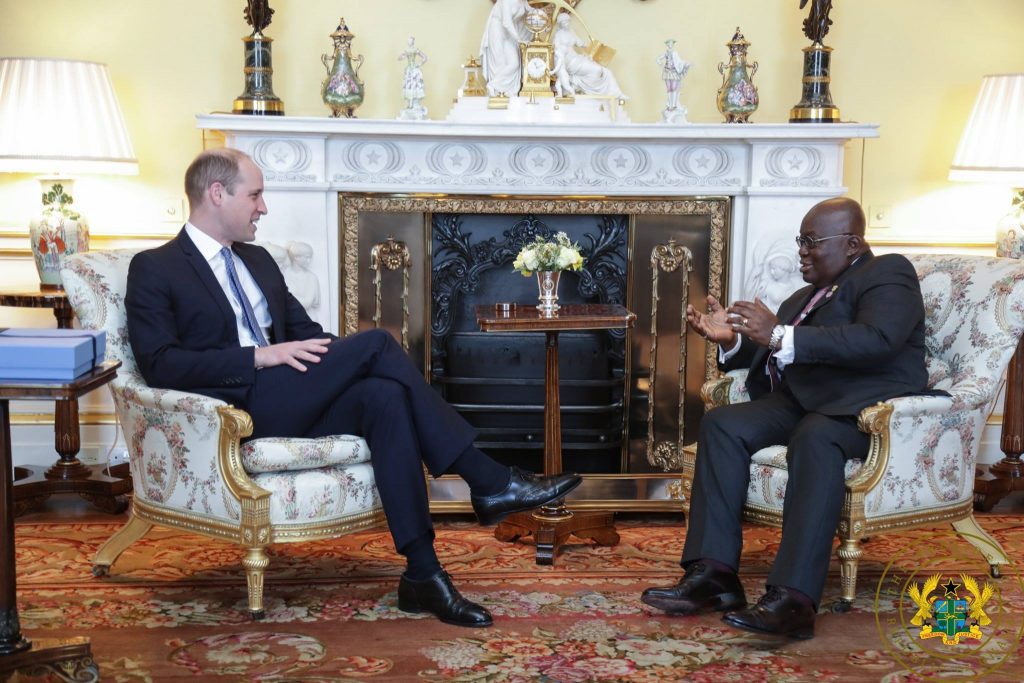 The President is expected to deliver the keynote address at the UK-Ghana Chamber of Commerce Investment Summit; and speak at the Malaria Summit hosted by Bill Gates.

No Double Salary, I Only Received Top-Up – Pelpuo