$23m International Maritime Hospital Not Fully in Use

The Twenty-Three (23) million dollar International Maritime Hospital, which was built by the Ghana Ports and Harbours Authority and completed in 2016, is yet to be fully operational.

The facility after a successful installation of equipment, only opened partially to the public in October 2017.

The ultra-modern hospital facility can boast of  specialized services and a helipad, which can receive patients flown in for treatment.

Some of the services that are to be run by the hospital include, MRI, neurology, surgical cases, trauma, gynaecology, obstetrics, Ear, Nose and Throat (ENT) cases, dialysis, as well as the production of oxygen in commercial quantities among other health related services which require specialists’ attention. 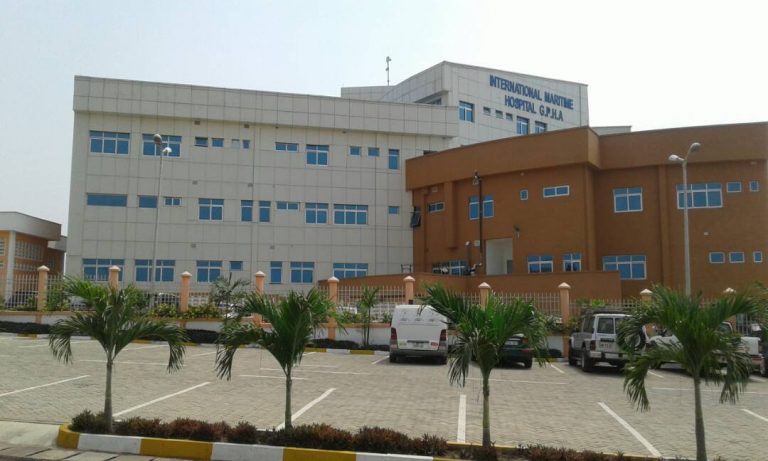 However, according to the acting CEO of the International Maritime Hospital, Dr. Benard Boateng-Duah, who spoke to Citi News on the current state of the facility,  said although it is ready for use, it is not fully operational.

He said the facility is partially opened to the general public, to enable them build the team of workforce as well as ensure that all their equipment are fully test-run and fine-tuned before it operates fully. 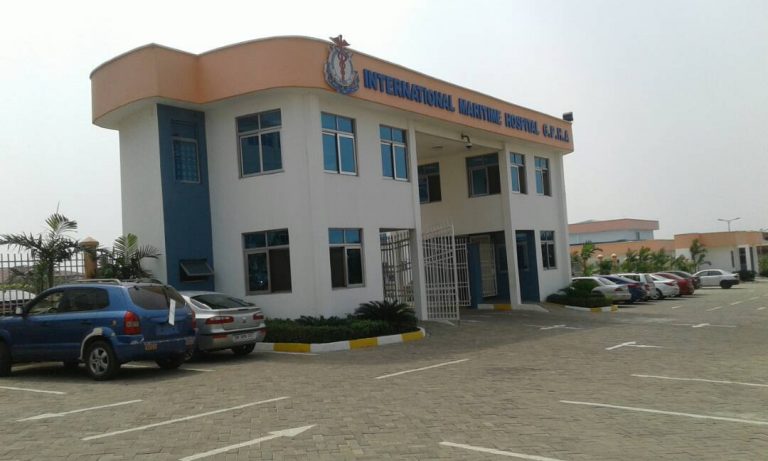 “As a new hospital, our equipment are new so we need to run training for staff who would be using them as well as ensure that we test run them to ensure they are fully operational and can stand the large numbers when we start on a large scale hence the need to start in phases”

The hospital is a 130-bed capacity with executive and VVIP wards capable of taking care of heads of state when they are taken ill.

Dr. Boateng-Duah noted that, since the facility was partially opened to business, about 258 patients have been treated.

He said they have not started with admissions since they are still observing the situation, adding that, that would be started later in the year when it is fully operational.

“So far, services that are being rolled out are Imaging, laboratory services, oxygen production, MRI and a fully operational morgue with a capacity up to 78 bodies.”

He added that a new service to be rolled out at the end of January is the dialysis  followed by some other services including surgery by end of June.

He was optimistic the facility by December 2018, will be fully operational to meet the high health demands.

On the issue of staff strength, he said about one hundred staff have so far been recruited to manage the facility.