The 800-bed capacity Kwame Nkrumah University of Science and Technology (KNUST) Teaching Hospital, which was expected to be one of the leading medical training and healthcare facility in the country, has been abandoned for at least a decade.

Eleven years after the Asantehene, Otumfuo Osei Tutu II, cut the sod for work to begin on the project at a grand ceremony, the facility is yet to see the light of day.

A visit to the site by Gemma Appiah of Citi FM’s partner station, Focus FM revealed that work had stalled with the superstructure only partly completed, as the site is being taken over by weeds.

The project, which was being executed by the College of Architecture and Planning of KNUST, with funding from the University in collaboration with the Ghana Education Trust (GETFund), at the cost of about $125 million, was expected to be completed in 6 years.

Covering a land area of some 71 acres, it was to among others things have a cardiothoracic and neurosurgical centre, diagnostic unit and laboratory, morgue, administration and Out-Patient-Department (OPD) block, wards, security post, effluent chambers as well as a laundry unit.

President John Mahama in 2016 gave assurance that he will seek funding to complete the project which had at the time stalled due to lack of funding.

He said, “I am reliably informed that KNUST has started the construction of its Teaching Hospital to promote greater access to medical education. This is very commendable. I believe that his royal majesty, the Chancellor’s request is in order, and let me add that not many people can refuse a request from the Otumfuo….I’ll therefore set to work immediately to seek the funding to continue and complete the Teaching Hospital you have started as a reward for your 50th congregation” former President Mahama said.

Due to the current state of the project, authorities of KNUST have been forced to limit the admission of qualified students to pursue medicine.

This comes on the back of Citi News’ consistent report on some completed but abandoned health projects scattered across the country.

They include abandoned CHPS compound at Ofankor, Tetegu, Teshie all in  Accra.

Other major ones that have been reported by Citi FM are the $217 million University of Ghana Medical Centre, the Bank of  Ghana Hospital and the solar-powered medical centre at the Volo Digital Village in the Volta Region. 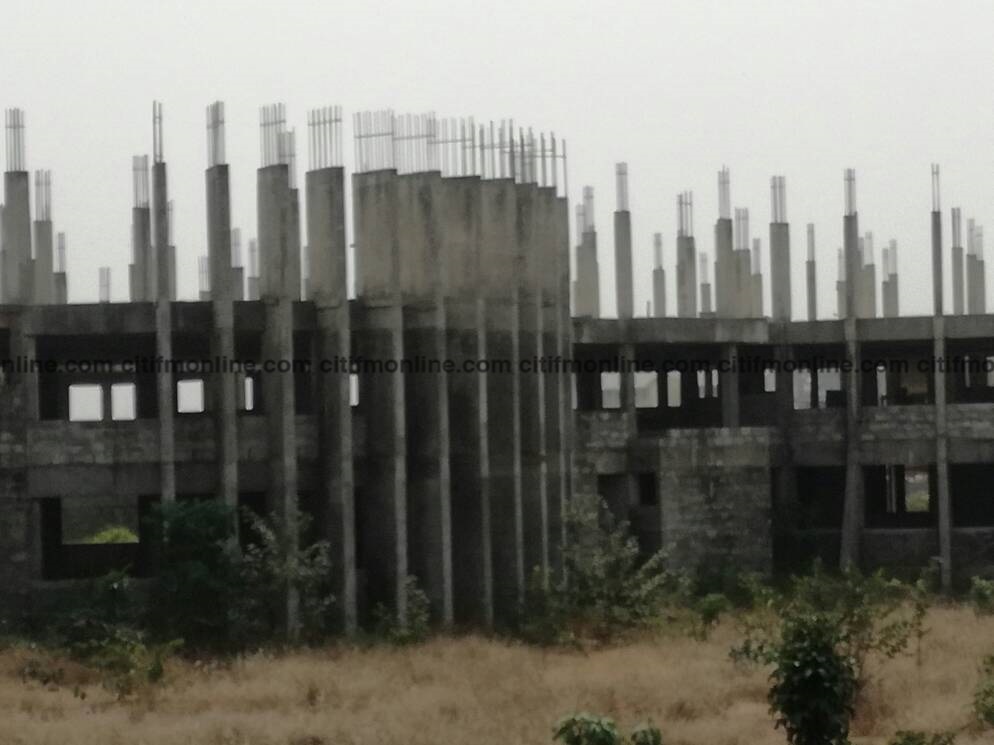 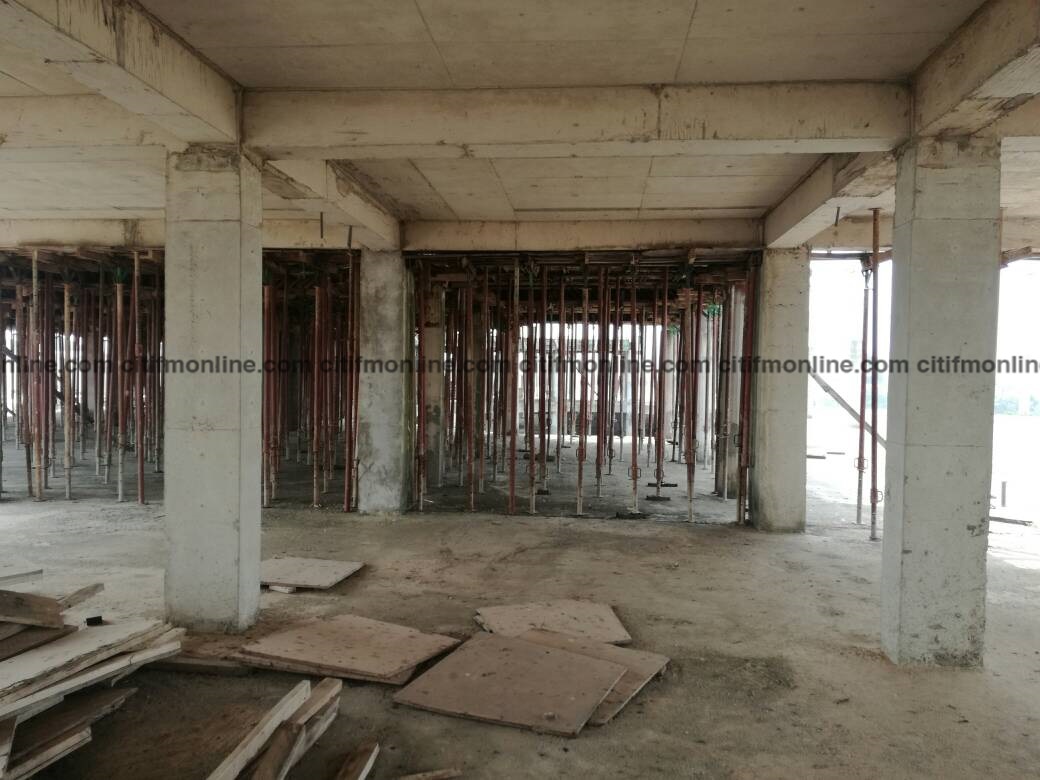 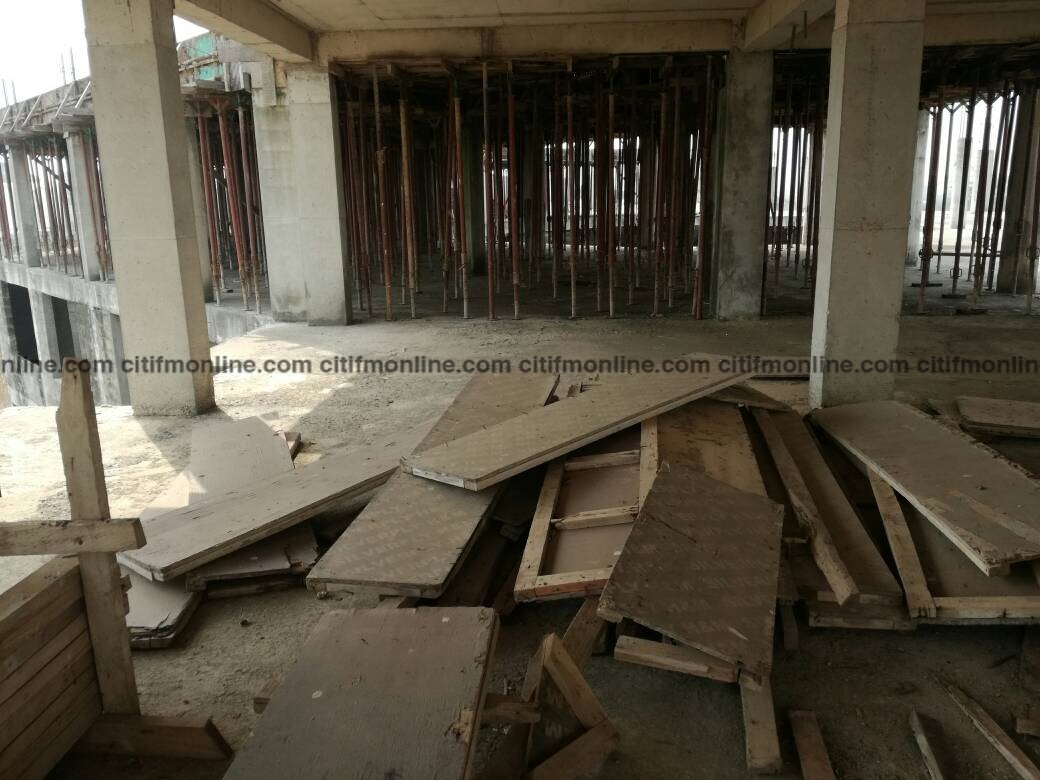 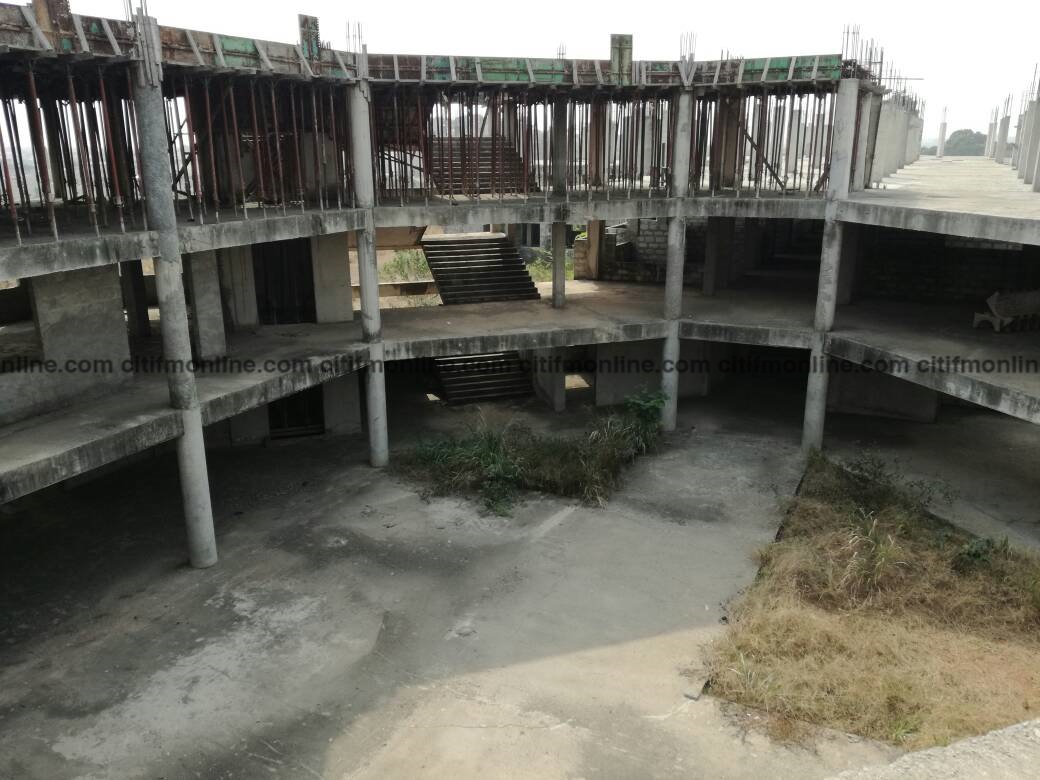 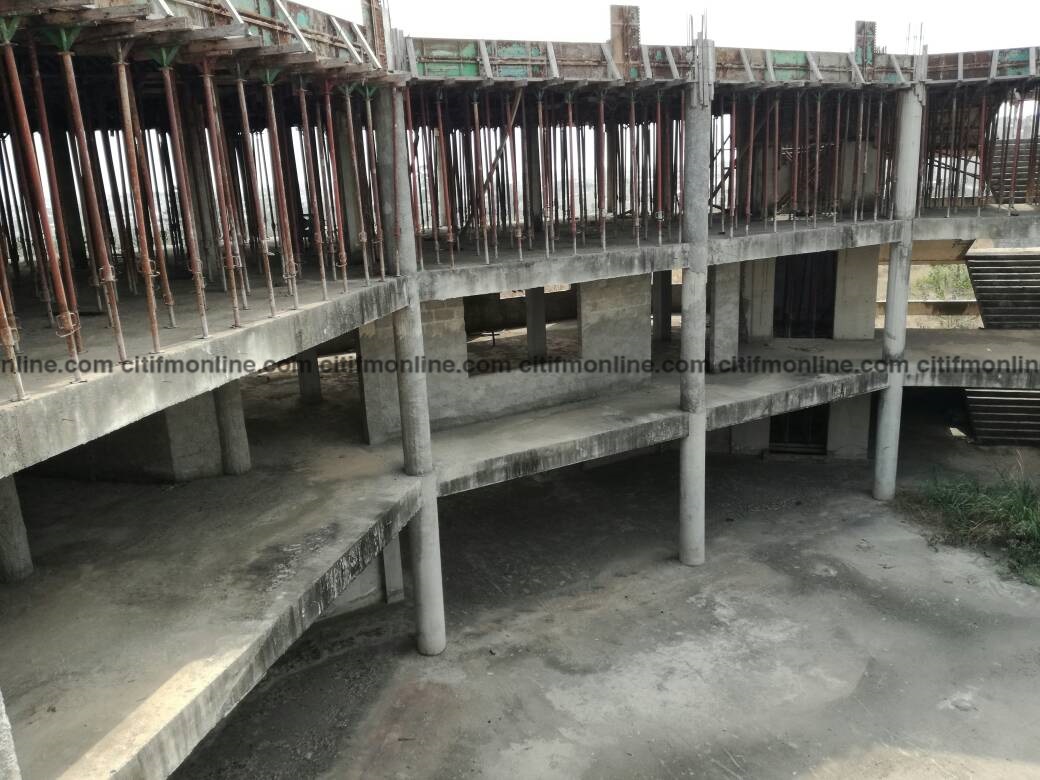 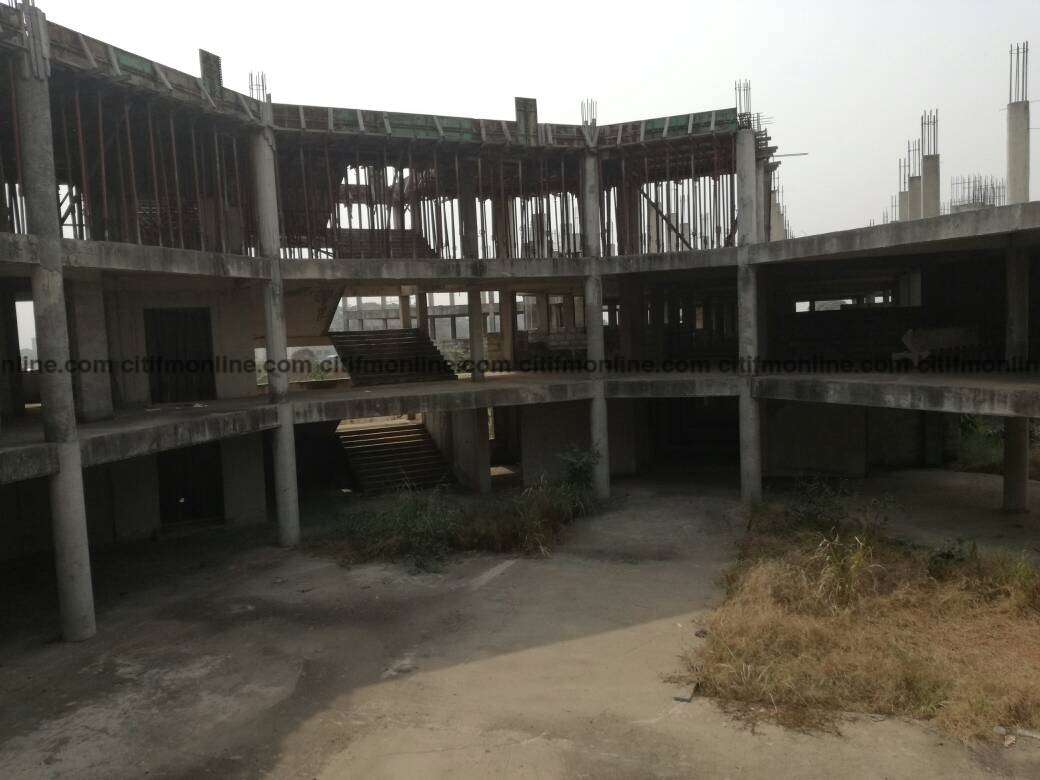 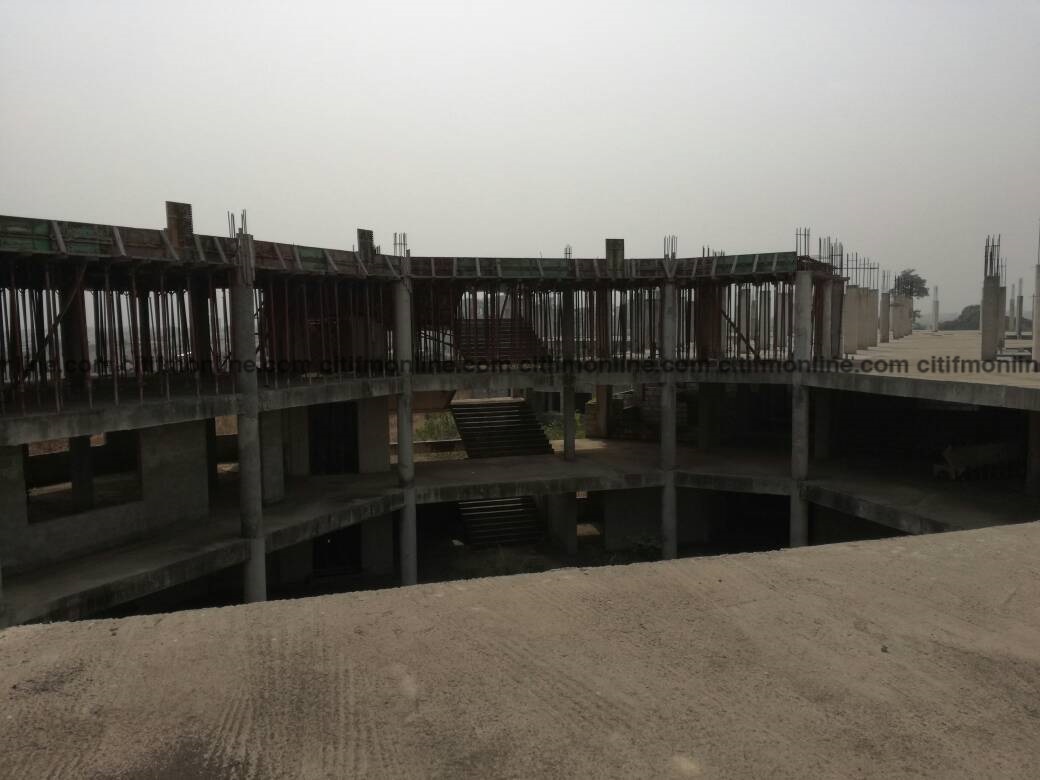 Police Service to Pray for ‘Divine Protection’ After Cop’s Killing

JHS Not Extended To 4 Years – NaCCA