Police Service to Pray for ‘Divine Protection’ After Cop’s Killing

Prayers will be held for police personnel at police churches nationwide on Sunday, February 4, 2018, in the wake of the killing of an officer.

The prayers are to call for “safety and divine protection” of all police, according to an invitation letter from the Religious Directorate of the Service sighted by Citi News.

“This has become very necessary and imperative considering the recent spate of adversarial killings of service officers… It behooves upon us as the clergy of the Service to beseech the divine protection for all serving officers” the statement said.

This initiative follows the raid on the Kwabenya District Police Headquarters which led to the killing of a police officer on duty, and the freeing of seven persons who were on remand.

In 2017, there were also a couple of similar raids on police stations along with other incidents where police officers were slain by assailants while on duty, including the killing of a police officer at Lapaz during a robbery in July 2017.

But the clergymen in the Police Service said they “believe and are highly convinced that with divine intervention, the recent death shadow cast on the Police Administration would reduce, if not wane out.”

The clergy further assured that they will not relent in their intercessory and pastoral role within the service.

48 cops killed in line of duty in 4-years

Data analyzed by The Finder newspaper shows that, at least 48 police officers paid the ultimate price of death in the discharge of their constitutional duties to protect lives and property in Ghana from 2013 to date.

Screening through the data compiled by the Ghana Police Service for each year, The Finder discovered that at least 15 out of the 48 were killed by armed robbers and unidentified gunmen.

But for security analysts and Civil Society Organisations, they are of the view that, the challenges of the Ghana Police Service are mainly logistical constraints and poor working conditions for most officers.

President of Policy Think Tank, IMANI Africa, Franklin Cudjoe, has noted that the failure of successive governments to follow through on promises to resource Ghana’s Police Service as one the reasons the Service is in a “decrepit” state. 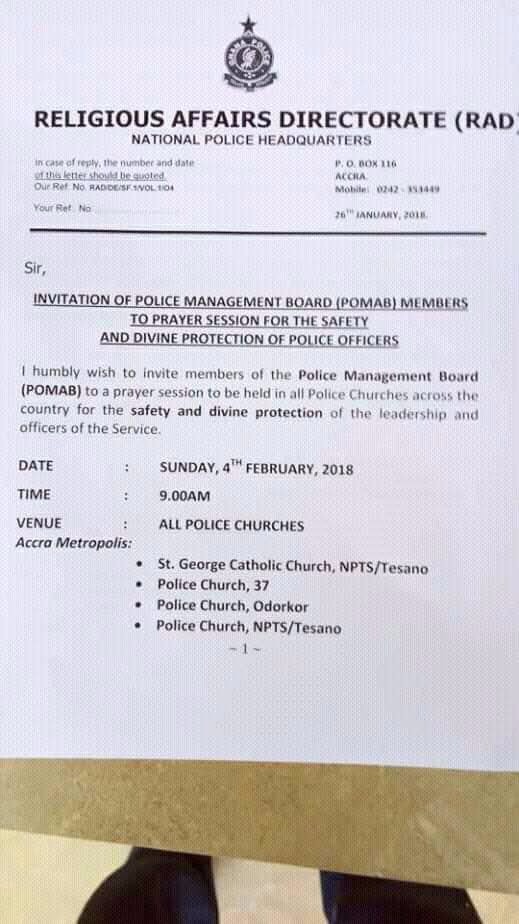 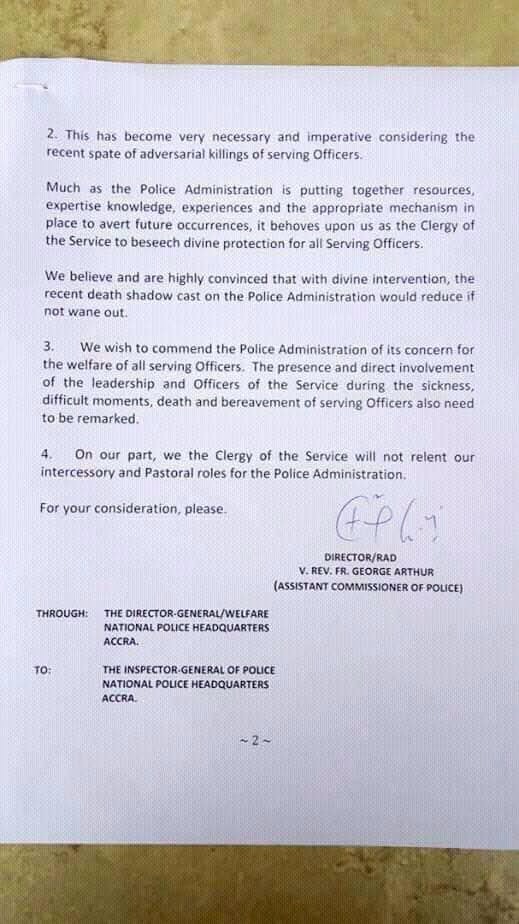