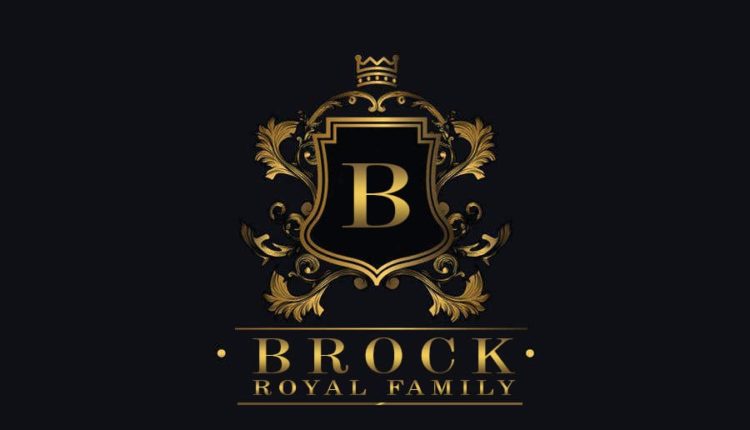 The Brock Royal Family has paid off medical bills for new mothers at the Korle-Bu Teaching Hospital Labour Ward in Accra.

The wealthy family were moved by the pathetic stories of the new mothers who have been discharged but cannot go home as a result of their unpaid medical bills totaling several thousands of Ghana cedis.

A representative of the Brock Royal Family, who spoke on condition of anonymity said “The Brock Royal family has been doing such charity works on the quiet, but we decided to do this public.

“We consider this as a privilege than a duty, we believe paying off their bills will not only make them financially free, but will help decongest some of the wards, so it can accommodate more pregnant women.”

A medical officer who received the cash on behalf of the mothers, madam Joyce expressed gratitude and thanked the Brock Royal Family for the gesture and appealed to other affluent families and corporate organizations to follow their (Brock Royal Family)shinning gesture.