Citi FM’s Umaru Sanda Amadu has been selected by the US Embassy in Accra to partake in this year’s International Visitor Leadership Program (IVLP).

The host of Eyewitness News on Citi FM and anchor of Citi Newsroom on Citi TV was the only Ghanaian journalist selected to be part of an 80 member global team to participate in the IVLP’s Edward R. Murrow Fellowship.

This year’s Edward R. Murrow Program for Journalists is under the theme, “Media Responsibility in an Age of Disinformation”.

Participants will be taken through a 3-week fully funded professional study tour of some of America’s biggest and oldest media houses.

The program is from November 23rd to December 15th, 2018 and will afford participants the opportunity to examine rights and responsibilities of a free press ina democracy, observe operation practices, standards and institutions of the media in the US, and also gain insights into the social economic and political structures of the country as well as exploring the impact of digital and social media on the availability and accuracy of news. 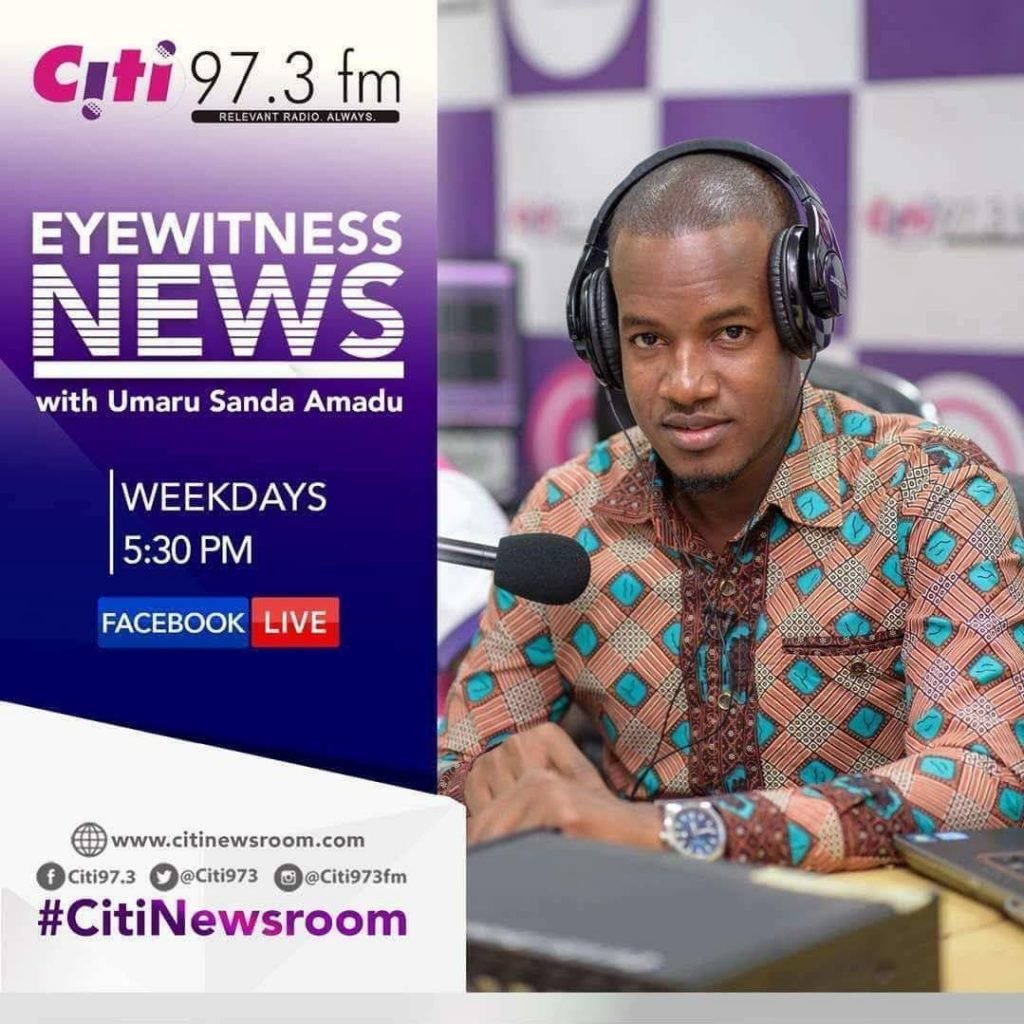 He is noted for conducting witty and probing interviews aimed at holding public officers accountable and providing adequate information to his audience.

Umaru Sanda, who prides himself as a herdsman and a community child has risen through the ranks in the newsroom over his 8-year stay at the Adabraka based media house.

He has grown from a cub reporter to producer of the Award Winning Citi Breakfast Show and Eyewitness News before hosting the weekend’s news analysis programme, The Big Issue and later, anchor of the evening flagship radio programme Eyewitness News.

His most recent award was the Ghana Journalists’ Association’s recognition of his work as the Best Journalist in SDGs Reporting. 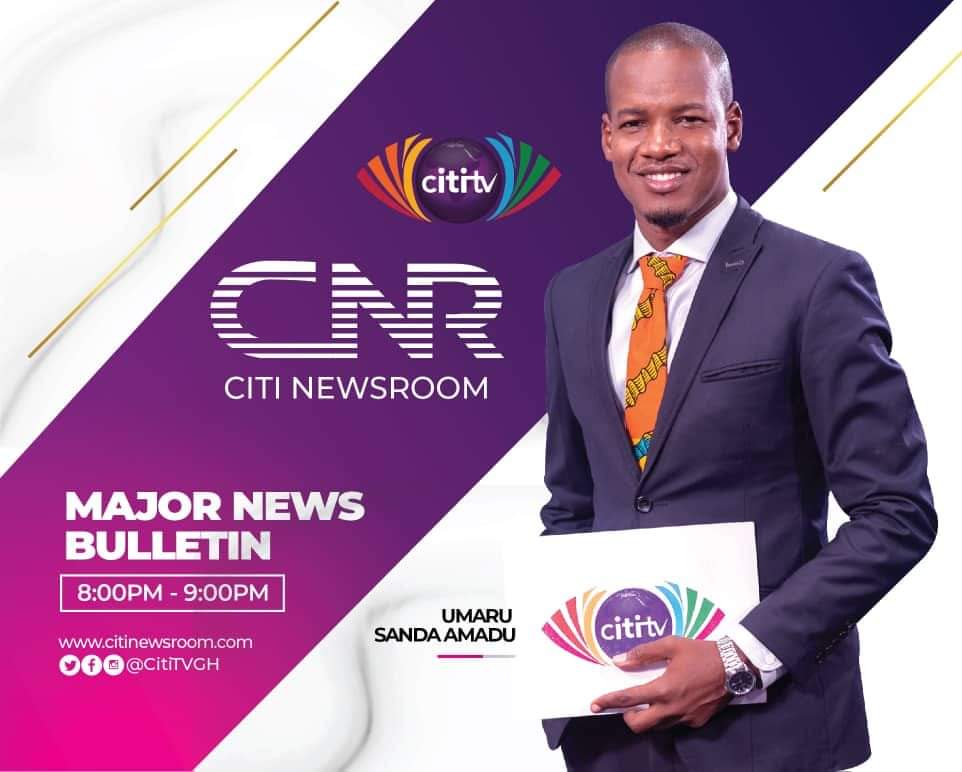 Umaru Sanda Amadu holds a Bachelor of Arts Degree from the Ghana Institute of Journalism, and is known for his love for domestic travel from which he produces feature articles exposing the plight of ordinary Ghanaians in the hinterlands.

The International Visitor Leadership Program seeks to build mutual understanding through carefully designed visits that reflect visitors’ professional interests and support for the foreign policy goals of the US Department of State and US embassies abroad.

Projects focus on issues of timely importance to the US and the visitors’ own countries.

Ghanaian Alumni of the IVLP span from political leaders, members of the judiciary, legislature, and media.