The next time you find mould on your bread or a ball of ‘banku’ that has lived three days, do not eat, find a trashcan and discard immediately—that singular action could save your life.

Health experts have revealed that ingesting food contaminated by moulds can send one to an early grave. This is because these moulds produce a poisonous chemical formulation called Aflatoxins.

About 30% of all Liver Cancer cases are caused by Aflatoxin ingestion, health experts have revealed.

It is for this reason and more that the public has been asked to desist from foods that may be contaminated by this toxin.

Not many may know what Aflatoxins are; in simple terms, they are toxic substances produced by some type of mould that appears on foods when they are getting bad.

In an exclusive interview with the PUBLISHER, Senior Research Scientist at the Council for Scientific and Industrial Research (CSIR), Dr, Rose Omari said staple foods like maize, wheat, beans, peanut and dried spices are the likely to be contain aflatoxins if not handle properly.

About 30% of all liver cancer cases are due to aflatoxins ingestion, Dr. Omari said.

She explains further: “When food is contaminated with aflatoxins and you eat the food, it will go inside your body and finds its way into the liver…The liver cannot purify the body of large amount of aflatoxins…it rather attacks the DNA of the liver or the genetic make-up of the liver and this leads to cancer.”

Aside liver cancer, high consumption of Aflatoxin can cause immune suppression and growth impairment in humans, the scientist added.

Studies have also shown some associations between aflatoxins and reproductive functions.

High ingestion of Aflatoxin can also leave a man dysfunctional in bed and also cause a woman’s womb not to bear children.

Aflatoxins according to Dr. Omari, has not just become a serious health risk but also an economic burden on many countries.

For Instance, one of the deadliest food poisoning outbreaks was linked to aflatoxin in corn in 2004, affecting 317 people in Kenya, with 125 of them succumbing to the intoxication.

Still today, millions of people across Africa are exposed to aflatoxin and other mycotoxins.

It is for this reason that a National Steering Committee for Aflatoxin Control CSIR has been inaugurated to help combat the menace.

Food contaminated by Aflatoxin when washed, dried or even placed on fire will remain contaminated since it is nearly impossible to ‘kill’ the poison.

“Heat can’t kill aflatoxins…too completely destroy aflatoxins, you need a very high temperature 300-500 Celsius. We do not cook our foods at that degree because it will get burnt…even at a temperature of 150, one can only reduce the aflatoxins by 40% but at that high temperature, other nutrients in the food will be gone.

To save you and your family from the bane of Aflatoxins, the scientist advice that consumers first of all, prevent mould from growing on our food.

She therefore advises that grains and cereals be dried properly after harvest while retailers practice safe storage measures.

Dr. Omari called on government to attach urgency to matters regarding Aflatoxins.

She suggests government procures mechanical dryers in market place to help with proper storage of grains before in reaches consumers.

SCRAMBLE FOR Space At KEJETIA

Malaria prevention education should be sustained 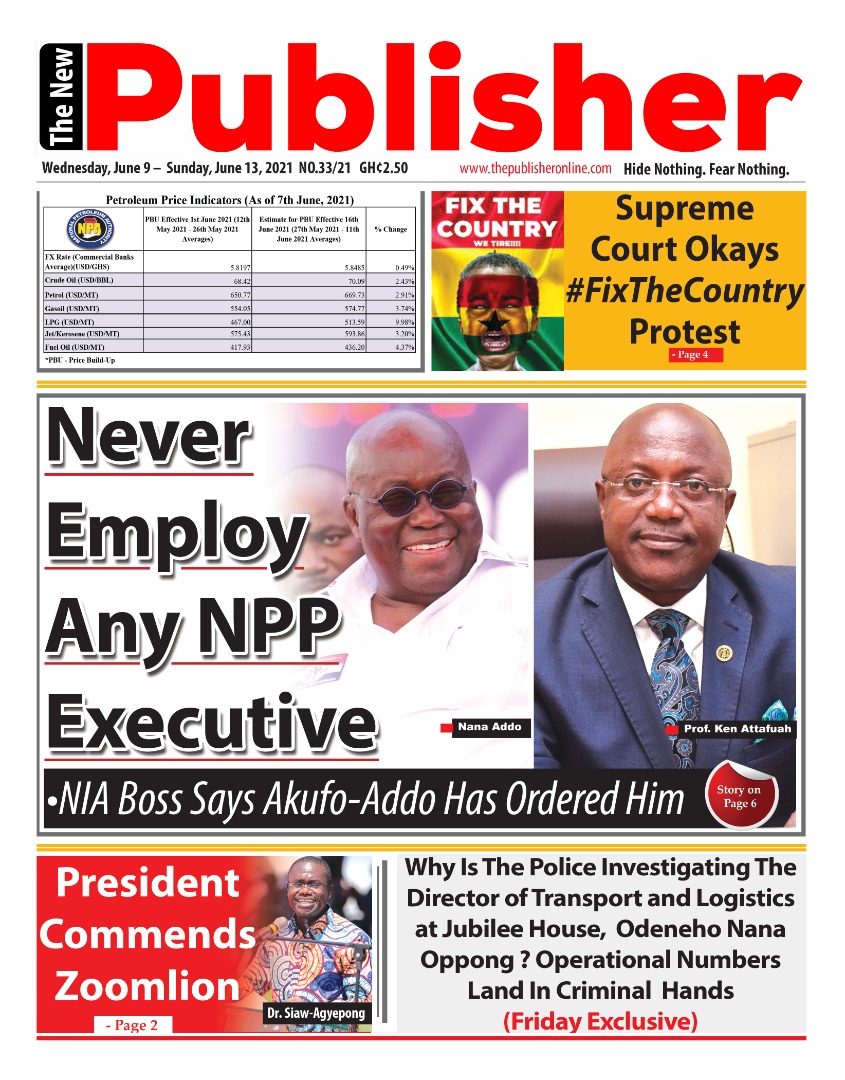