Girl, four other migrants found inside car dashboards and engines

Four people, including a 15-year-old girl, have been found hidden inside vehicles attempting to leave Morocco, the Civil Guard has said.

Three vehicles were stopped at customs in Beni-Enzar in a space of just three hours, between 9 am and 12 pm. Inside the cars, officials found the teenage girl and two other men, believed to be 20 and 21 years old.

One of them was hidden behind the rear seats and the other two were in the dashboard. Two of the three had to be stabilised by medics after showing symptoms of asphyxia, disorientation and generalised pain in the joints due to the way in which they had been travelling. 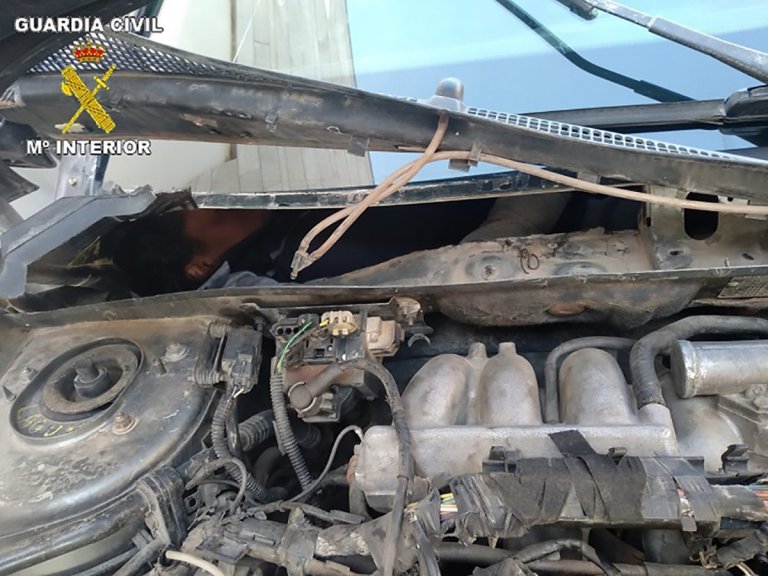 A fourth truck was then searched in the Spanish port of Melilla, and officials found a 20-year-old man in the base of the vehicle.

He had to be helped out of the truck due to the dangerous nature of his hiding place.

It was believed that the man had ‘taken advantage’ of the driver’s carelessness to get into the spot. 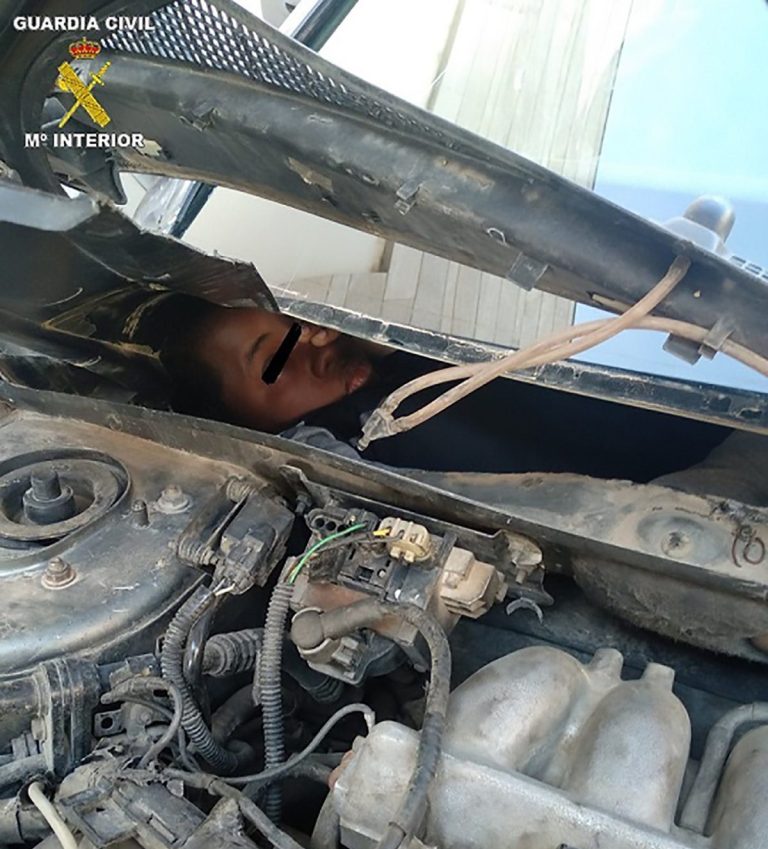 The Civil Guard said the drivers of the intercepted cars, all of the Moroccan registration, have now been detained and will go to court.

They are described as being all male, of Moroccan nationality, aged 19, 30 and 31. None of them has ties to the city of Melilla. 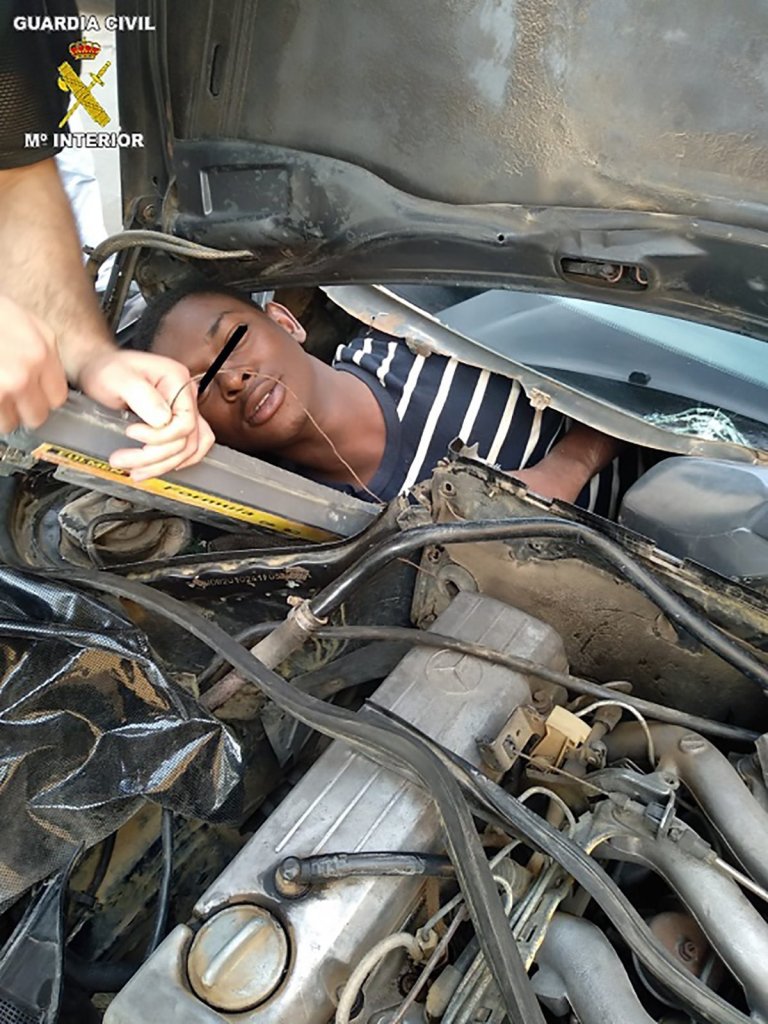 The Tragedy Of Success