At least 15 people have been killed in a fire at a market in the Kenyan capital Nairobi.

More than 70 people were injured in the blaze, which broke out in the middle of the night destroying many properties.

The Gikomba is one of the largest open-air markets in the city and fires there are frequent, leading to speculation about possible arson attacks, The Standard newspaper says.

However, the cause of the current fire is not yet known.

The St John Ambulance service said the fire broke out at 02:30 local time (23:30 GMT on Wednesday) and spread to apartments and market stalls before being contained after about 90 minutes. 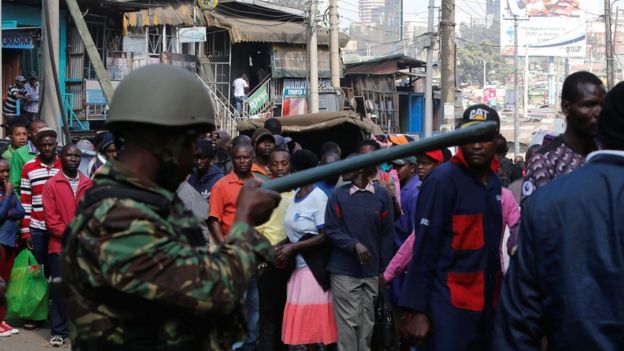 Some of the victims were burned while others inhaled poisonous fumes as they tried to salvage their property.

Hospital officials said there were four children among the dead.

The injured have been rushed to different hospitals across the city.

The market is well known for the sale of second-hand clothes, shoes and vegetables, and also has timber yards which were damaged in the blaze.

The blaze is believed to have broken out in one of the timber yards.

UK Criticised Over Role In US Rendition