The award is presented each season to the leading goalscorer in matches from the top division of every European league.

In all competitions, the 31-year-old scored 51 goals in 49 matches, and also contributed 19 assists. 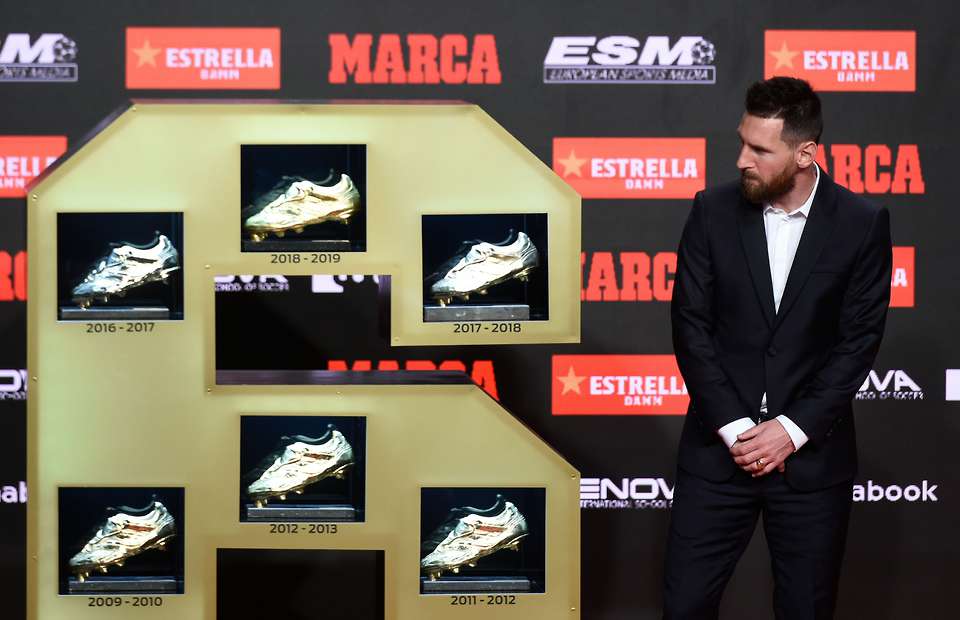 The European Golden Shoe Award, just like the Balon d’Or and FIFA The Best Award, Lionel Messi and Cristiano Ronaldo have dominated in collecting most of the awards in the last decade. 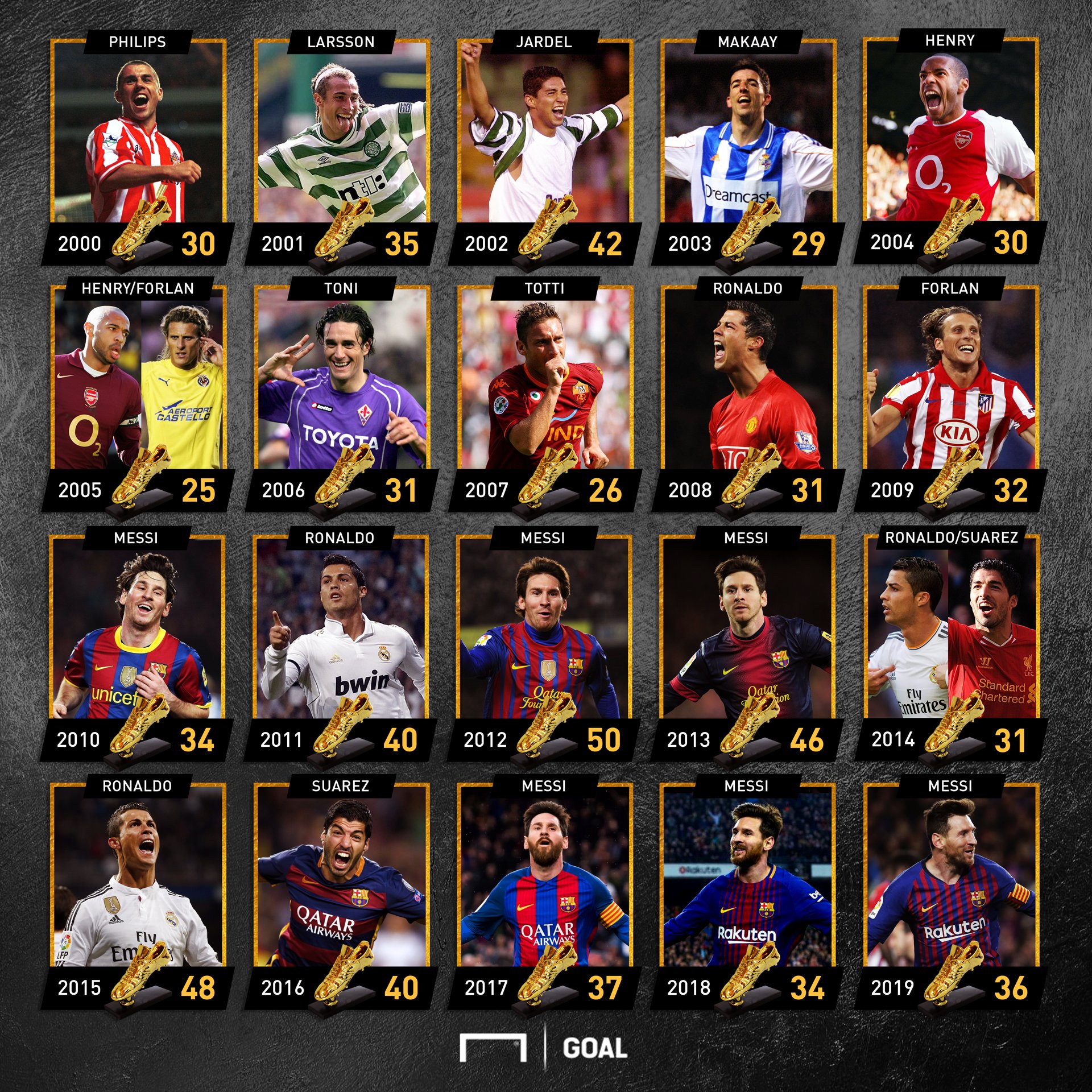 Ghana’s U-20 World Cup-winning squad: 10 years on, where are they now?

Wimbledon Postponed For The First Time Since World War 2