She condemned Baby’s initiative and advised women to keep their panties on to prevent vaginal infections and diseases.

“Wear your Dross! Does she know the health implications of what she is saying?” stated Mama Zimbi in an interview on Hitz FM.

“How can you live without wearing your dross? Even doctors advise women to wear cotton panties. So, I don’t understand her if she says we should not wear panties. I strongly disagree,” the presenter added.

Baby Blanche launched the campaign to stop ladies from wearing panties last weekend and she explained that it is targeted at helping save the lives of women. 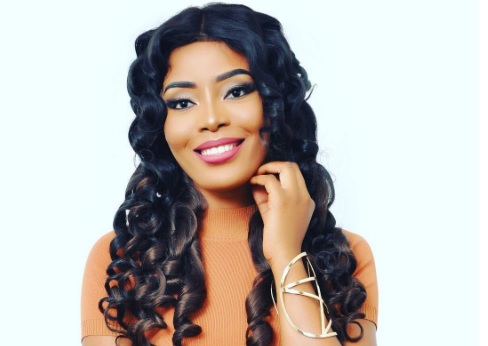 The founder of Blanche Foundation noted that the campaign is advising young ladies to refrain from wearing panties since they play a major role in the cause of infections – like Candida – in the female genital organ.

Though she hadn’t consulted any medical practitioner for advice, the actress was confident that ladies will gradually understand the intended meaning of her campaign based on her personal experience and also research from the internet.

Akumaa Mama Zimbi, who hosts ‘Odo Ahomaso’, has been campaigning against sex before marriage advising all young ladies never to allow men who are not willing to pay their bride price, to have sex with them for free.

The radio presenter who launched ‘Wear Your Dross Now’ campaign two years ago claims the campaign by the actress dubbed ‘Operation Remove Your Panties’ is senseless.