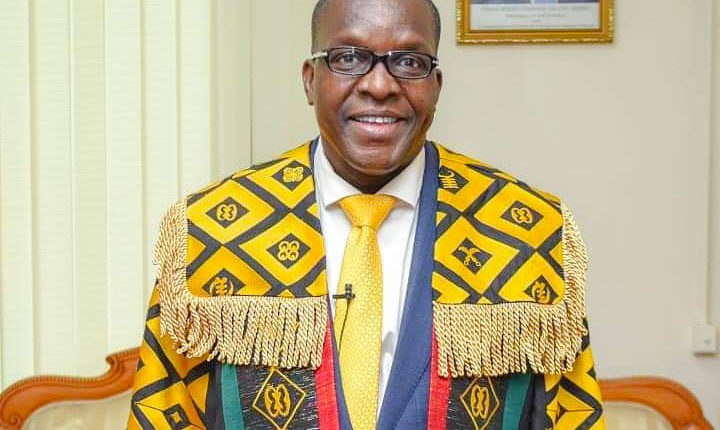 Speaker of Parliament, Alban Bagbin believes that the Finance Minister will take a cue for the ordeal suffered over the past few weeks.

Between a censure motion proposal from the Minority and a decision by the Majority to kick him out of office, Mr Bagbin is sure that Ken Ofori-Atta has picked up lessons for the future.

Ghana is currently at the doors of the International Monetary Fund (IMF) for a possible $3 billion bailout amid intensifying hardship, skyrocketing fuel prices, a rising cost of living and a depreciating cedi.

Ghanaians are reeling under this condition calling for a pragmatic solution.

The Minority MPs insist that Ken Ofori-Atta, in this regard, has lost his grip on the country’s economy and must be axed.

Beyond that, majority of NPP MPs in the House are pushing for his removal triggering crunch-time intervention from the party caucus and President Akufo-Addo.

“As he sits here, he has learned a bitter lesson. It is uncommon to come across members of your own party rise up in Parliament against your own minister. It’s uncommon,” he said on Sunday.

Members of Parliament will this week debate the 2023 budget statement presented last week ahead of passage and the Speaker of Parliament has a warning for government.

He cautioned government against using sheer bravado to push through their revenue measures but dialogue with the opposition to find a common ground.

The Speaker says anything other than this will lead to acrimony and conflicts which will not augur well for the economy.

Meanwhile, the House awaits the report from the committee that probed the proposition to subject Mr Ofori-Atta to a vote of censure.