Information reaching The Publisher indicates Founder and 2016 flag bearer of the All People’s Congress (APC), Hassan Ayariga house has been affected through the heavy rains on Monday morning.

The downpour which lasted for close to two hours, left the former Presidential Candidate of the People’s National Convention (PNC) house damaged. 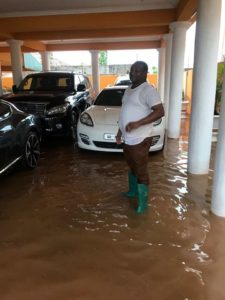 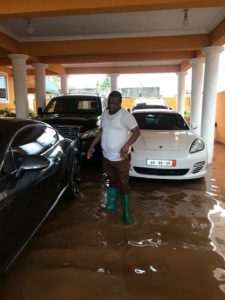 According to our sources, his residence at Haatso, West Legon saw his several cars and destruction of properties worth thousands of Ghana cedis.

The heavy downpour also saw some vehicles got stuck in the floods while pedestrians traversed the knee-level floods at several lorry stations in the capital. 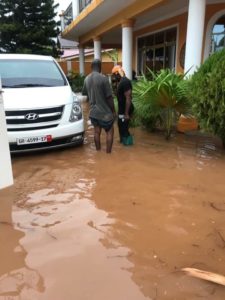 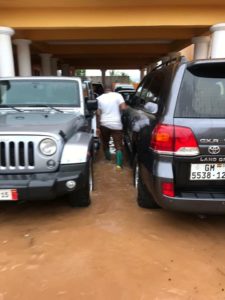 Areas like Okponglo Legon, Kwame Nkrumah Circle interchange, Avenor, Alajo and some parts of Kaneshie all got flooded. 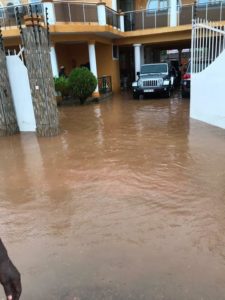 Flooding in Accra is perennial and all attempts by the authorities to get citizens to avoid building on waterways and clogging the drains have proven futile.

Farmer Caged Over Attempts To Snatch Gun From Cop