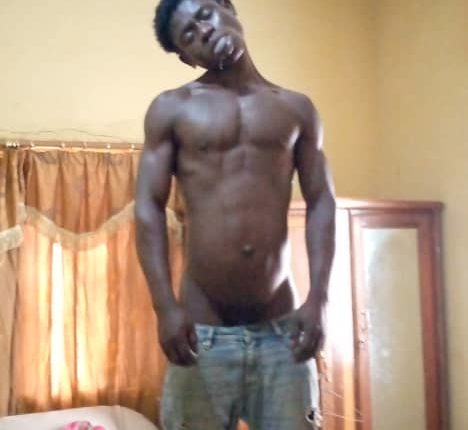 RESIDENTS OF Atwima Yabi in the Ashanti Region on Saturday woke up to the disturbing news of a commercial tricycle rider in the area ending his life through suicide.

The deceased has since been identified by the police in the Ashanti Region as Nicholas Agyei, who is popularly known as ‘Panoo’ and makes a living from transpoting passengers of a commercial tricycle popularly known in Ghana as “Pragya” “yellow yellow” or ” Mahama Can Do”.

He is believed to be 25 years old.

Paano the “Pragya” Rider, who is commercial tricycle rider, did not give any sign that he was troubled in anyway so his suicide news has come as a big blow to residents of Atwima Yabi.

According to the police, they received a distress call of a man, who has shockingly ended his life through hanging so they (police) rushed to the place to check.

True to the report, the police saw the lifeless body of Panoo hanging on a ceiling fan in his room. There were no body marks on the body to show he was murdered.

“The police after inspecting the body, untied it from the hook of the ceiling fan and placed it in a morgue for autopsy and preservation”, a police report said.

According to the police investigators, the deceased commercial tricycle rider did not leave behind any suicide note to state what influenced his weird action.