Patients including two pregnant women on admission at the Akroso Health Centre in the Asene Manso Akroso District of the Eastern Region, narrowly escaped death following a heavy rain that ripped off portions of the facility’s roof. 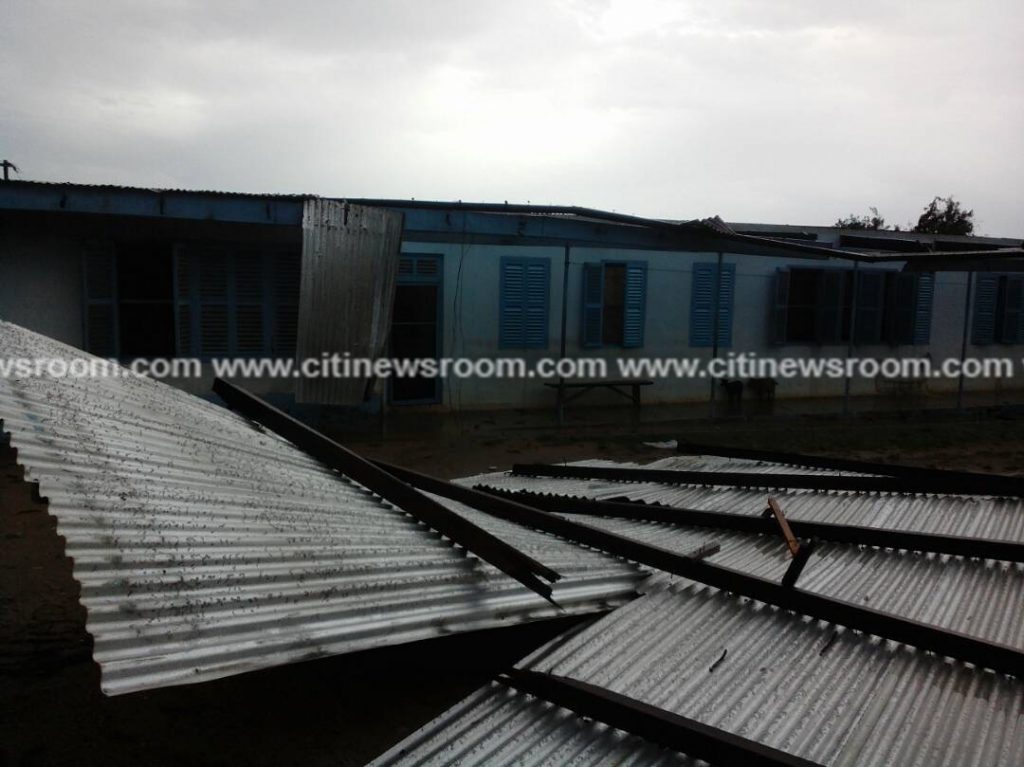 The entire roofing and ceiling of the maternity block caved in, prompting health workers to quickly relocate the two pregnant women who were in labour.

The laboratory of the facility was badly affected. 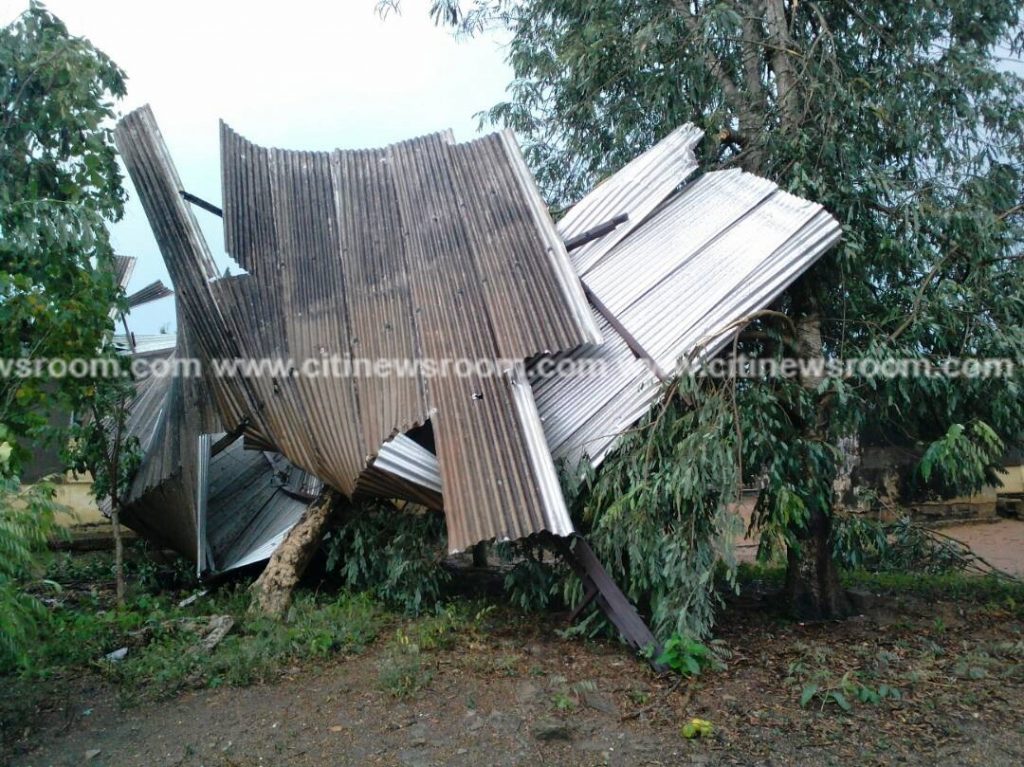 Confirming the incident to Citi News, the Assembly Member of the area, Boakye Yiadom, said the facility is currently out of use.

“It isn’t just the maternity ward that was affected. The laboratory office was also affected. The facility is out of use now. There were some patients in there and it took the intervention of some nurses to take them out before the incident happened, if not, the story would have been different,” he said. 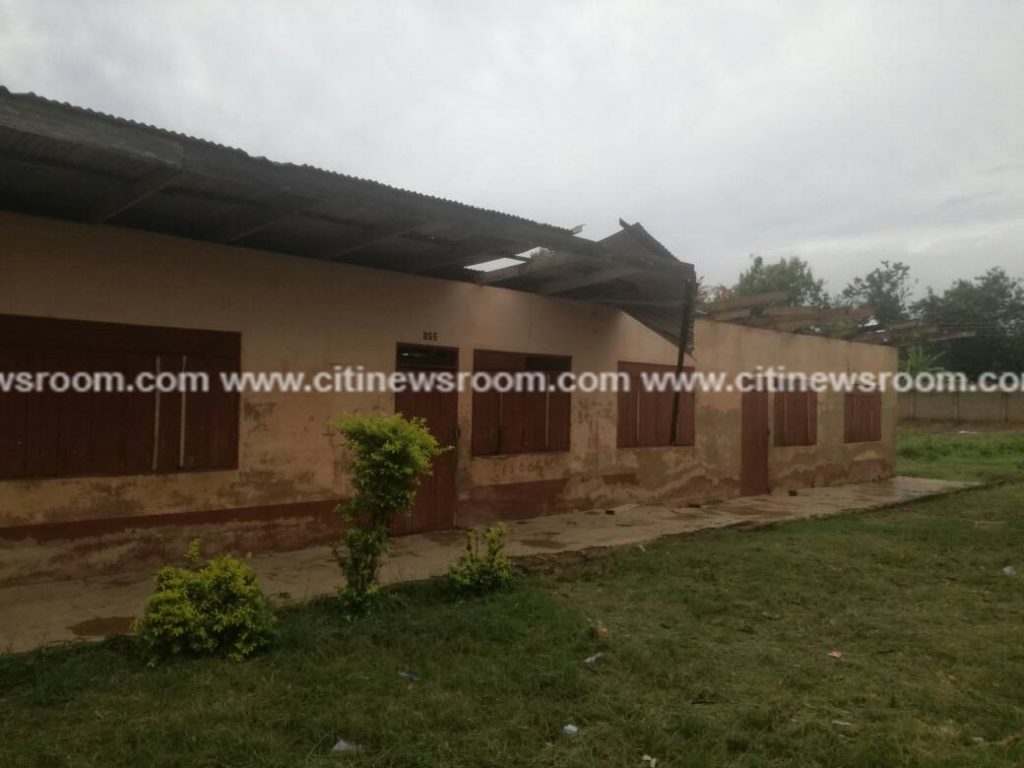 The Tuesday evening rainstorm also affected some schools in the regional capital, Koforidua.

The roofs of two classroom blocks at the Oyoko Roman Catholic basic school were ripped off by the storm forcing teachers to end classes abruptly. 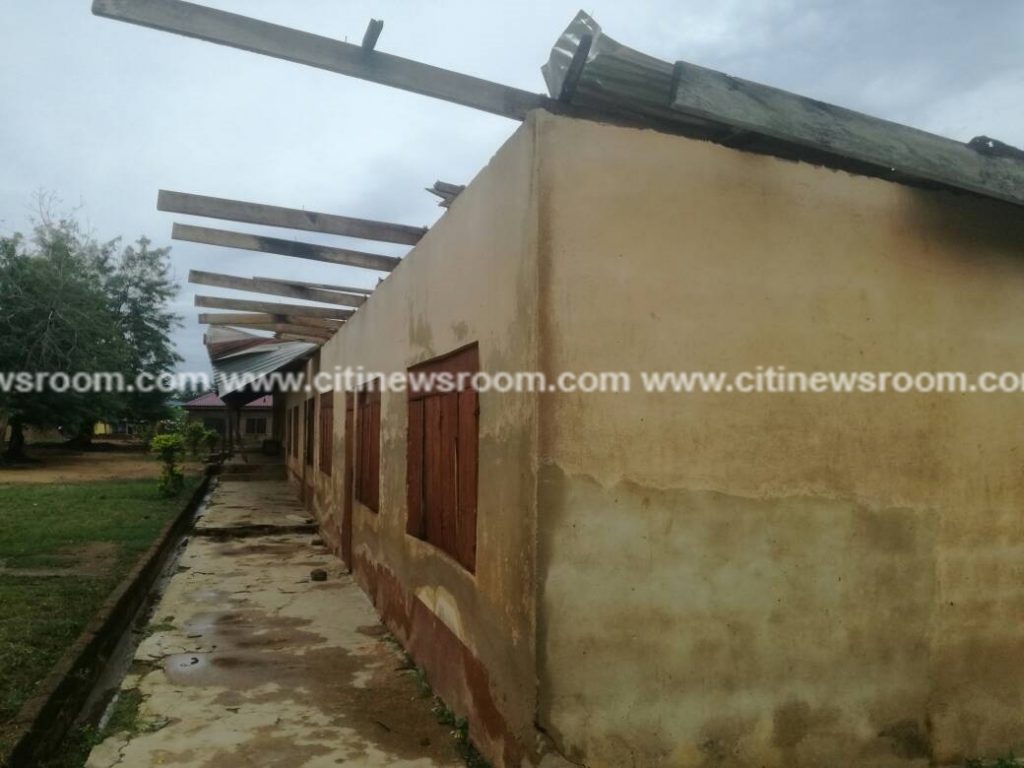 Electricity supply to some areas was also cut as the storm forced huge trees down, destroying electricity cables running through the town. 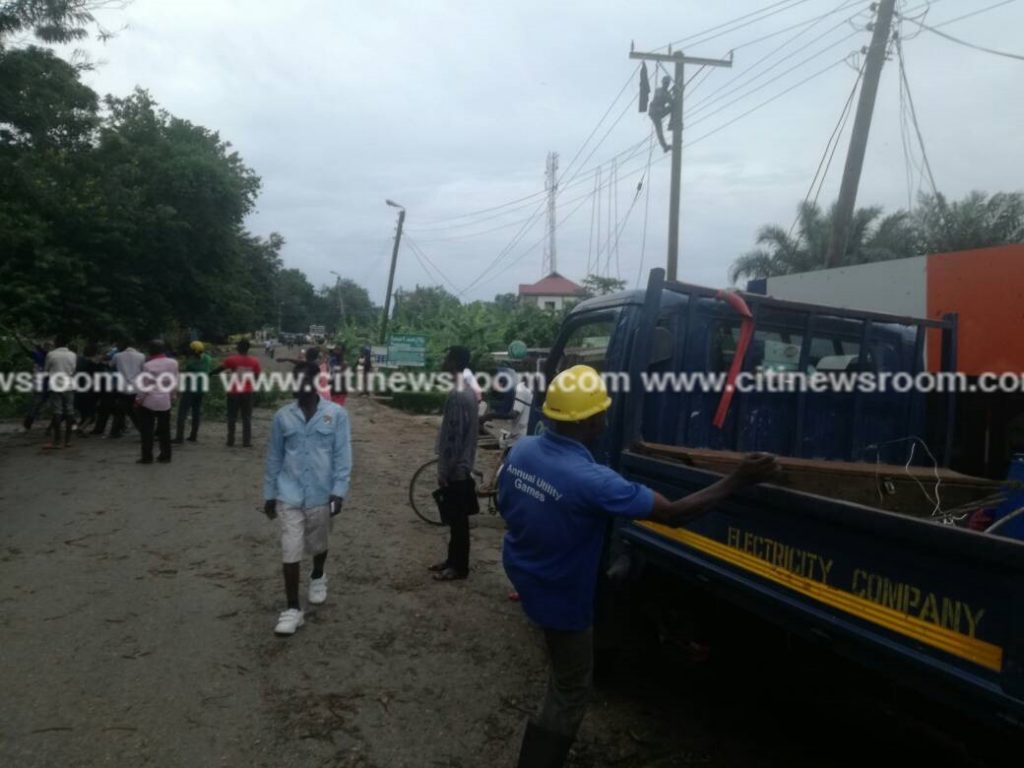 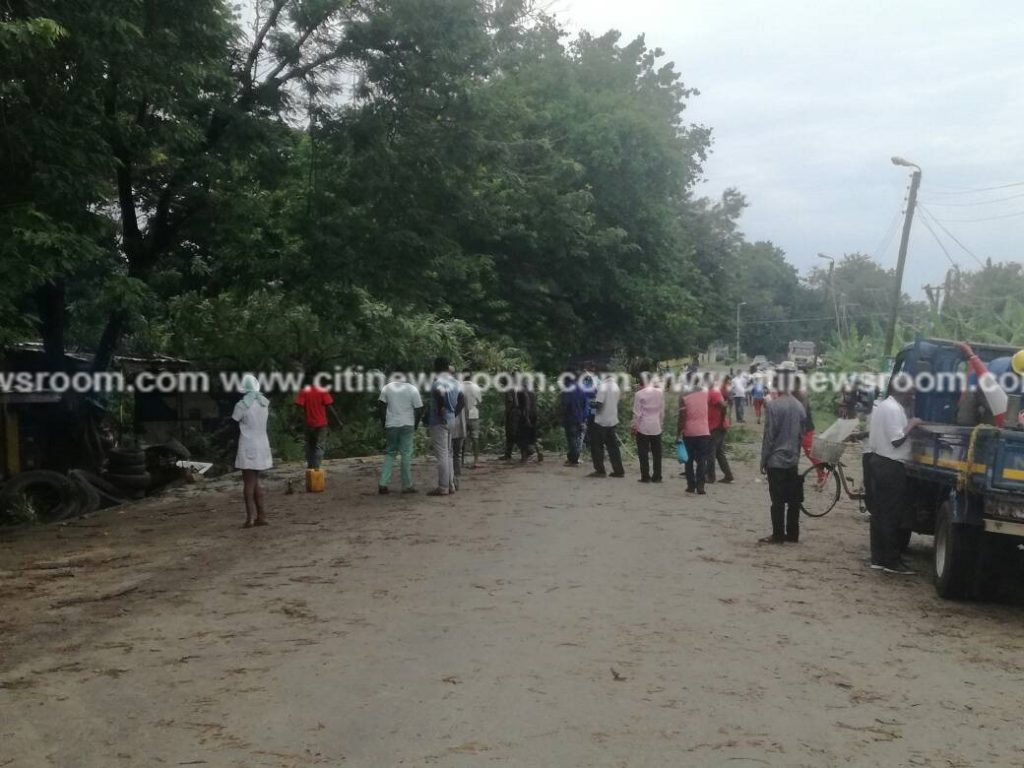 Officials of the Electricity Company of Ghana (ECG) were however in to help restore power and prevent a possible electrocution of residents.