Schools Without Chairs; Pupils of Sokabiisi in Bolga Sit on bare Floor

Pupils of Sokabiisi Primary School in the Bolgatanga Municipality of the Upper East Region, sit on the bare floor to study, like many of their colleagues in other schools in the region.

This according to school authorities is negatively affecting quality education, hence their call on government to provide them with furniture.

The school has an enrollment of 257, but pupils in the six -unit classroom block have no furniture. 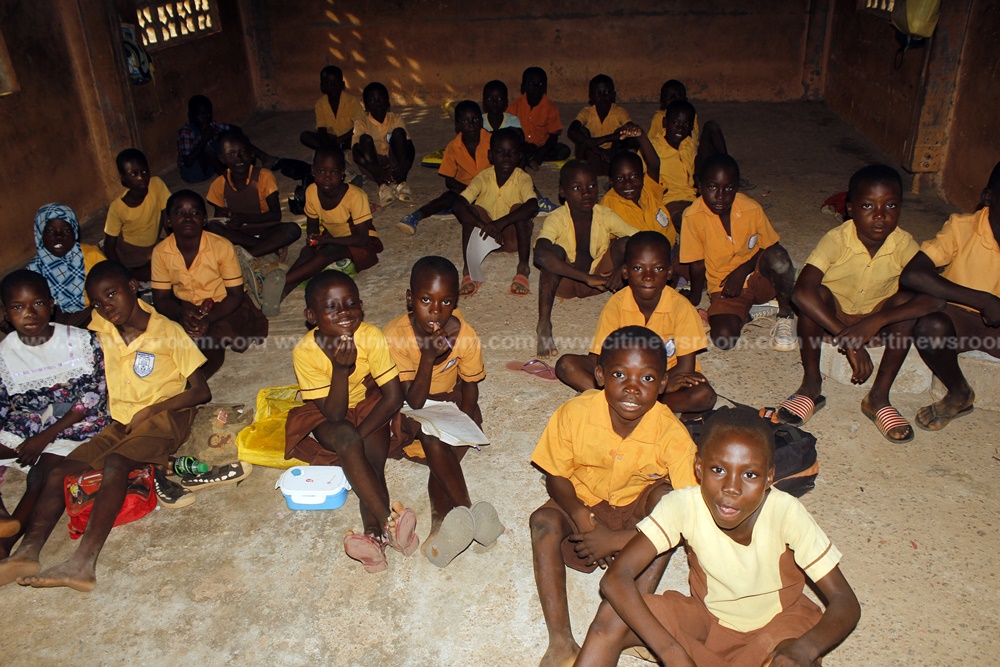 Future leaders as they are often called, neatly dressed pupils of the Sokabiisi Primary School are compelled on sit on the dusty bare floor for lessons due to government’s inability to provide them with furniture.

Unlike their colleagues in Abolato Primary School in the Bolga East District of the Upper East Region who use cement blocks as tables, Sokabiisi Primary pupils are forced to use wood slaps as tables, and they either lie on their bellies or sit on the bare floor to write. 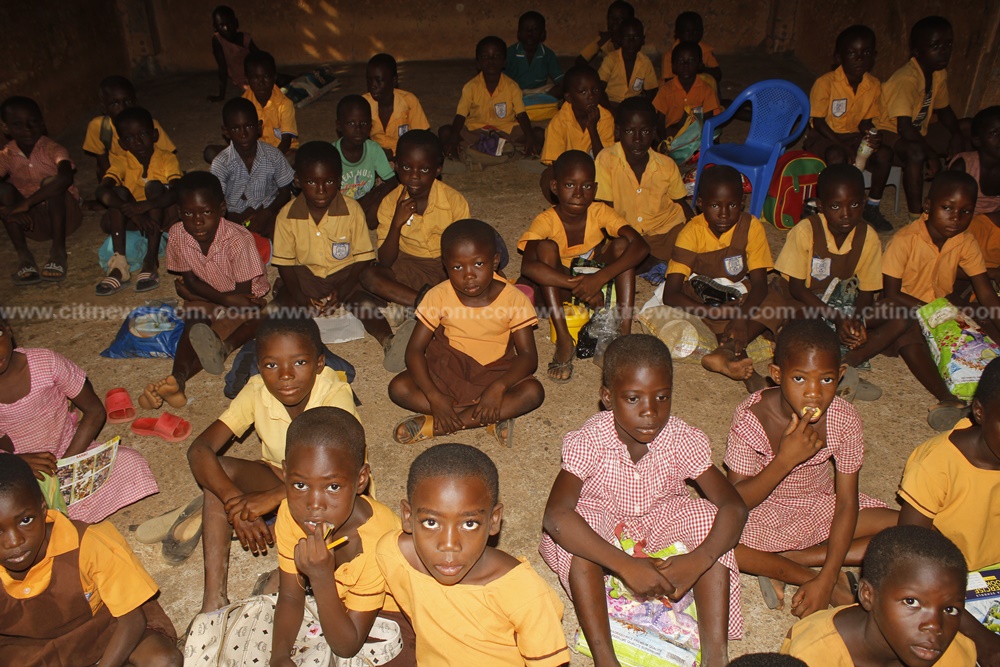 Nursery kids also sit on mats under a Baobab tree for lessons.

Headteacher of the school, Bushrata Issahaq, declined speaking to Citi News in line with Ghana Education Service policy, but called on government to provide the school with furniture.

Bolgatanga Municipal Chief Executive, Joseph Amiyuure, declined speaking to Citi News on the matter, questioning why Citi News was not interested in reporting on schools with furniture instead.