There is uneasy calm at the Osei Kyeretwie Senior High School in the Tafo-Pankrono Municipality of the Ashanti Region as a student reportedly died on Wednesday night after some unknown assailants stabbed him.

The deceased, identified as 19-year-old Godfred Arthur, was stabbed in the neck. 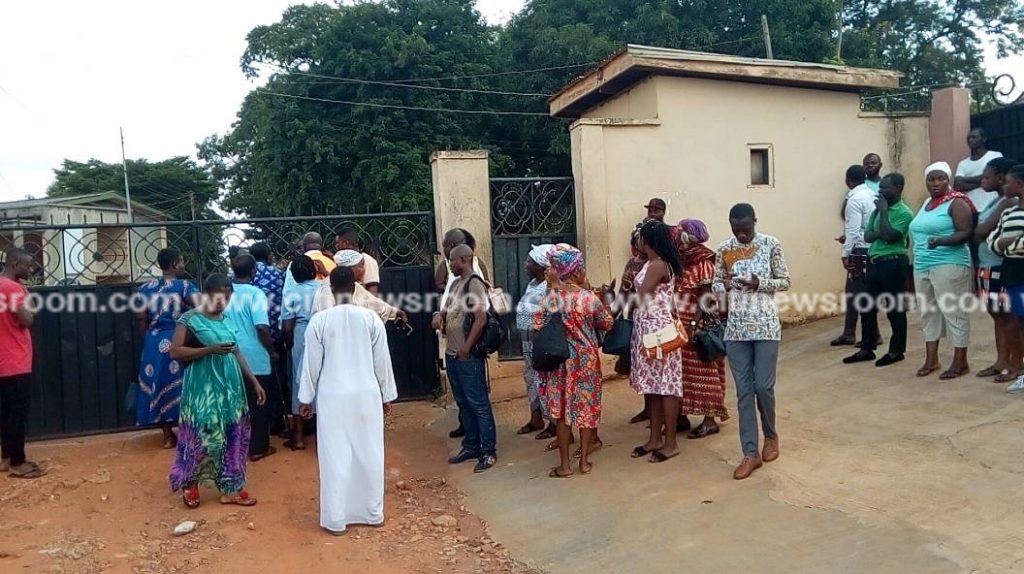 Reports say the assailants invaded the school at about 10:00pm last night and attacked the students. It is unclear yet the motive for the attack. 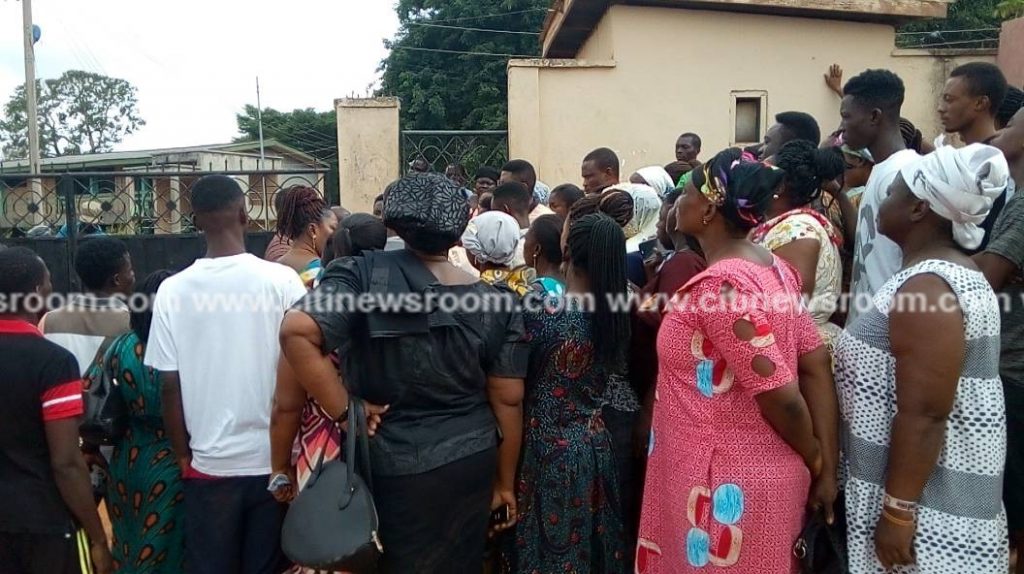 School authorities who are tight-lipped about the incident have denied journalists, as well as dozens of parents who rushed to check up on their wards access to the school.

Some of the anxious parents who spoke to Citi News expressed disappointment over the development. 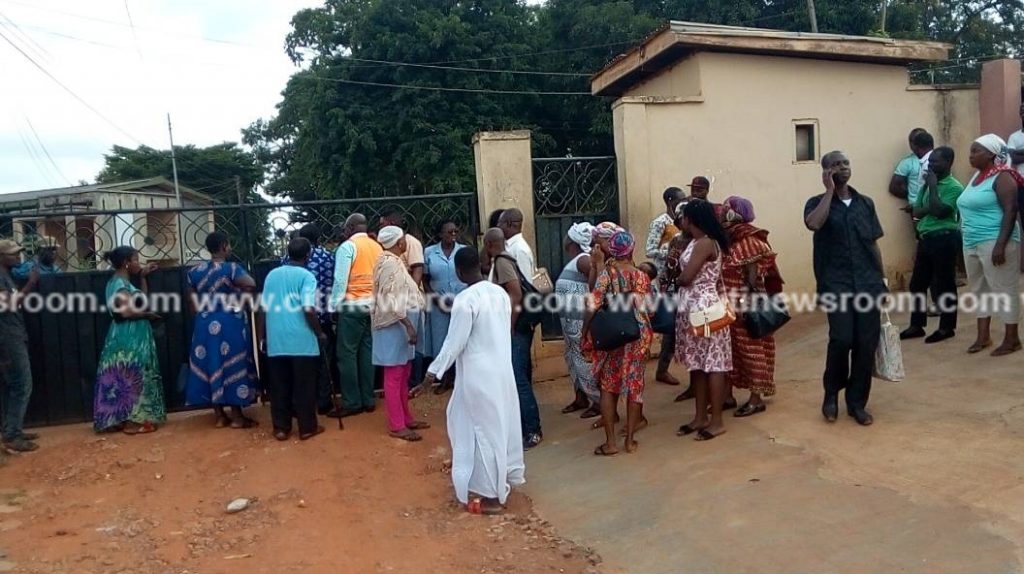 “At about 12:00am, he called me and said thieves have come to the school and they have all come out of the school, but one of their colleagues has been stabbed to death. I told him I will come this morning to take him home, so that is why I am here. But authorities are saying that they can’t allow us to go in. I have seen my son, but will wait here till they allow me to take him home,” one of the parents said.

A team of crime officers from the Tafo-Pankrono Divisional Police Command have since been deployed to the school to begin investigations into the incident. 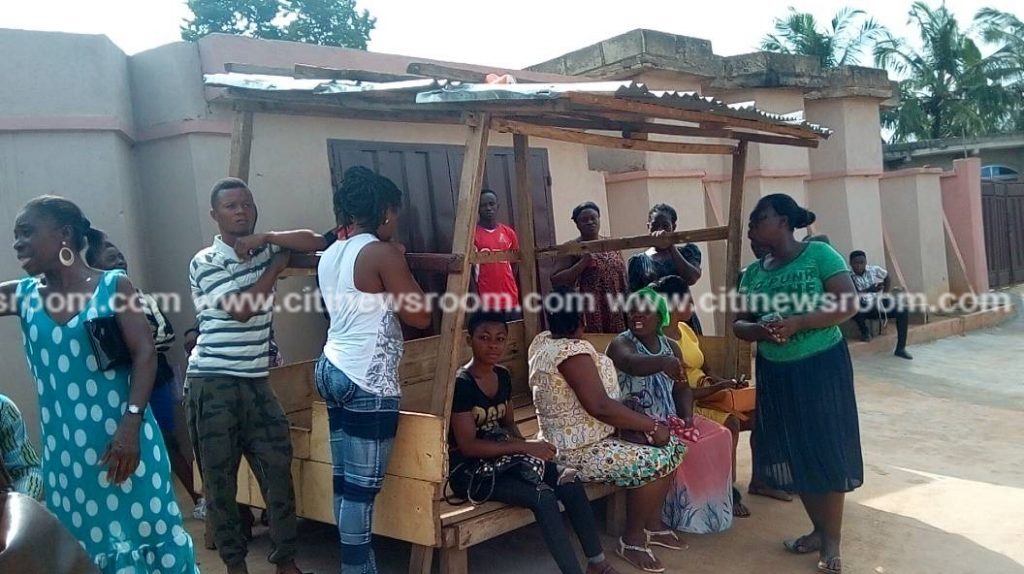 Meanwhile, the Board Chairman of the School, Owusu Ansah, who has been speaking to Citi News says authorities are assisting police to carry out the investigations. 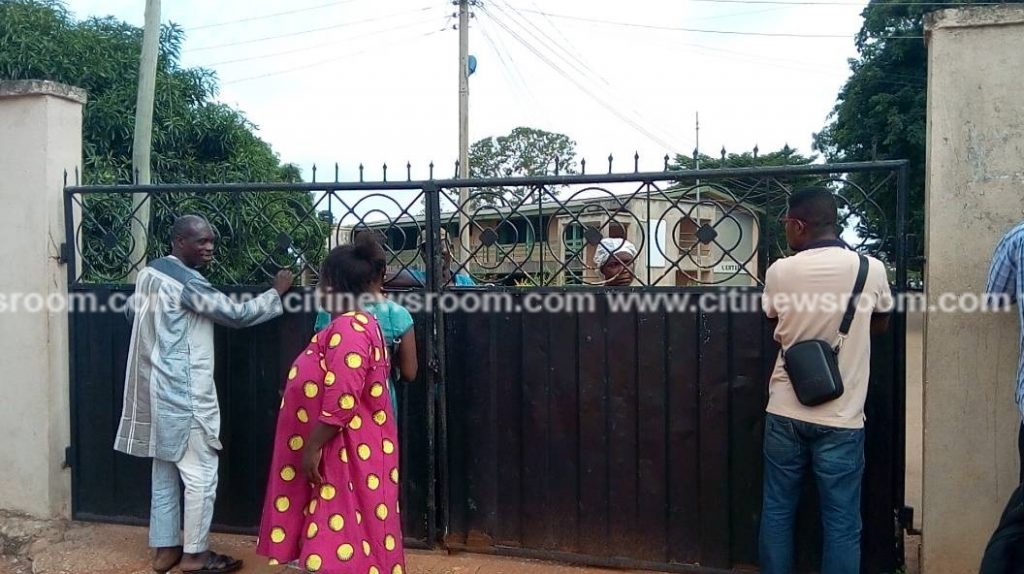 “They should exercise patience. It is very unfortunate. The difficulty is that the students are writing exams so if we allow the parents to go in, it will disrupt the exams, so we are torn between trying to calm down the parents and making sure that those who are writing the paper continue. We are appealing to the parents to exercise restraint and by 3:00pm the paper will be over and most of the students will leave for their homes because they have finished with their paper.” 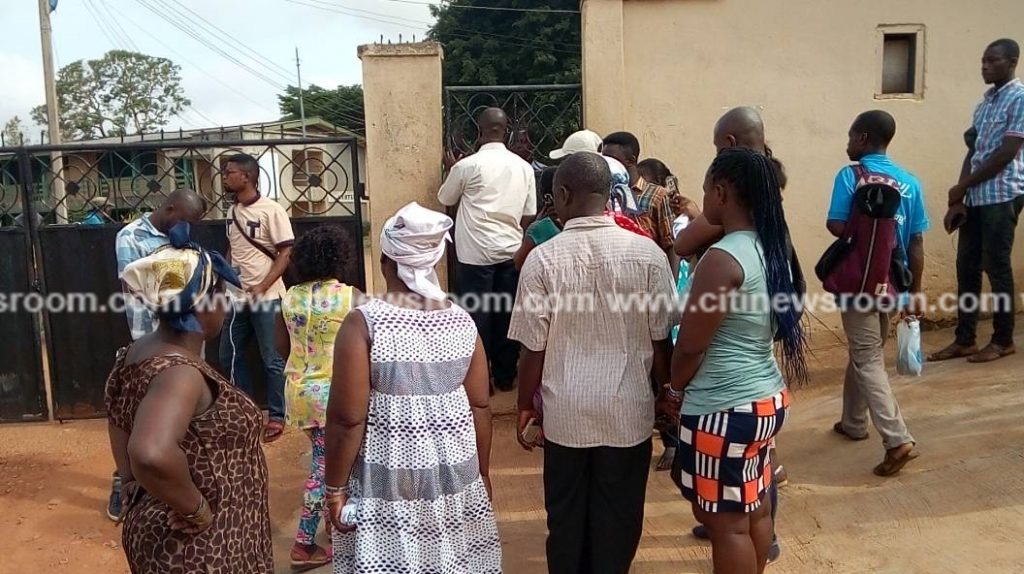 He has also appealed to parents who besieged the school to be patient and allow the students to write their examinations.

GUTA not happy with the transitional system of the UNIPASS system