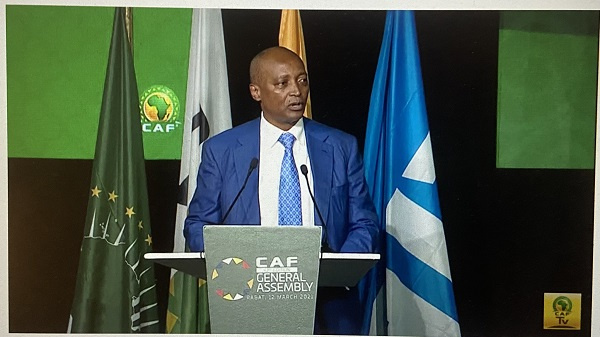 The President of the Confederation of African Football (CAF), Patrice Motsepe, has revealed six nations have submitted bids to replace Guinea as host of the 2025 Africa Cup of Nations (AFCON).

Algeria, Morocco, South Africa, Zambia, and Benin-Nigeria are the countries in the race to replace Guinea as tournament host in two years.

In 2014, Guinea was chosen as the host nation for the premier African national team tournament. However, due to little progress in preparations, the West African nation withdrew from hosting the biennial event last year.

This month, CAF officials will conduct inspection tours of all the six countries, with the announcement of the new host nation set for February 10th, the AFP has reported.

“Each region will have a chance to organise a CAN (Cup of Nations). We cannot assign the organisation of the CAN successively to the same region.”

Benin and Nigeria are in West Africa, as are the Ivory Coast, who will host the 2023 Cup of Nations.