A section of the Fulani community in Ghana, has appealed to President Nana Akufo-Addo to order a review of the approach of the task-force set up to flush out nomadic herdsmen.

Speaking at a press conference today [Friday], the President of the Suudu Baaba Fulani Association of Ghana, Osman Barry, complained of the “repeated atrocities perpetrated against Fulanis”.

He also called for compensation for Fulani victims of the operation, following what some have described as the harsh methods of the task-force, christened “Operation Cow Leg”.

The task-force is currently in Agogo, which has been a hotbed of tensions involving nomadic herdsmen, some of which are of Fulani extraction.

Osman Barry said a declaration of war on Fulanis is a violation of their fundamental human rights, hence their call.

“We wish to reiterate that Fulanis have been in the geographic entity for about 350 years. We therefore humbly appeal to his excellency, Nana Addo Danqua Akufo-Addo, to use his good office to bring the ongoing hostilities against the Fulanis, without any further delay.”

“We equally wish to appeal to his Excellency to ensure that adequate compensations are paid to the innocent victimized Fulani families who have lost their cattle during the said joint operations and other atrocities,” he said.

Ahead of this press conference, Osman Barry had lamented that the Fulani Community in Ghana was being maltreated by the Ghanaian government and the larger populace following disagreements that have arisen between local farmers and nomadic herdsmen in parts of the country.

In Agogo, four security personnel including three military officers and a police officer, who had been deployed to the area to evict the herdsmen, were shot and injured by an unknown assailant following the renewed government efforts to address the long-standing conflict. 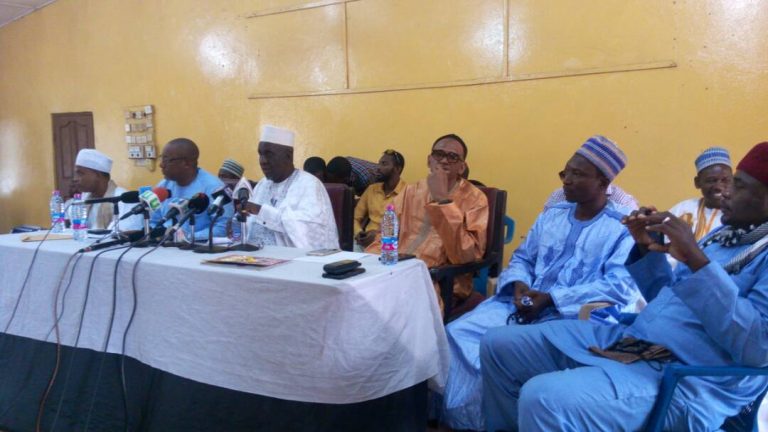 Following this, the government dispatched about 200 personnel drawn from the military and police services to the Asante Akyem North and Sekyere Afram Plains districts of the Ashanti Region to join the task-force.

There were reports of herdsmen fleeing the area amid complaints of the wanton killing of cattle by the task-force.

A cattle owner in Agogo, who spoke to Citi News said he lost over 70 of his cattle to the task-force, and he had to beg the government to give him more time to move all his livestock from the area. 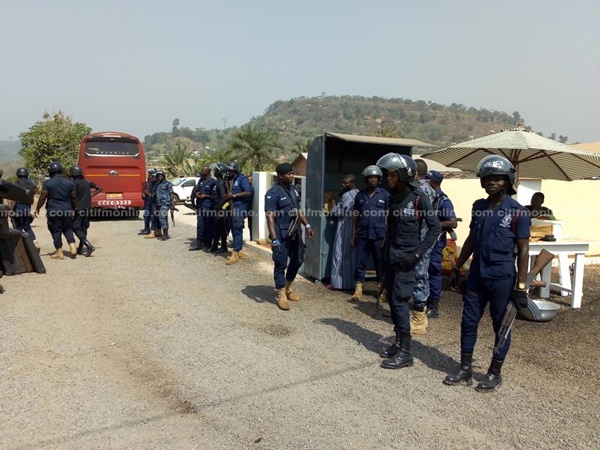 Some security personnel with Operation Cowleg

An International relations analyst, Dr. Vladimir Antwi Danso, noted that Operation Cow leg was bound to fail because it was a mere knee-jerk approach to the problem.

Observers have consistently suggested a ranching policy to address problem once and for all but the government has constantly resorted to evicting the herdsmen from one location to the other.

The MP for Ledzokuku, Dr. Okoe Boye, called for a Bill that, when passed, will regulate the rearing of cattle in Ghana.

“We have to have a Bill which will regulate the sector and encourage more [people to get in]. When it is a regulated area, it will not be left for, [for want of a better term] only to Fulani. We will have a lot of farmers who can go into that sector,” he said.

In the meantime, the government has said a programme to restrict and ranch cattle will commence upon the completion of the operation in the Asante Akyem North and Sekyere Afram Plains districts, to provide a long-term solution to the decades-old tensions arising from the herding of cattle in these areas.

Suggestions are that, for most of the herdsmen, they have only been hired by people to take care of the cattle. However they are the ones often attacked when the cattle are reportedly destroying farms, whiles the real owners including politicians and other influential persons in society, are left off the hook.

In some of the clashes that have led to the loss of lives and properties, both the nomadic herdsmen and the locals have been affected., with the herdsmen alleging that in most cases, local farmers attack them without any provocation.

Farmers on the other hand accuse the herdsmen of starting most of the conflicts.