Residents of Tetegu in the Weija-Gbawe Constituency in Accra, have expressed their disappointment in the Member of Parliament, Tina Mensah, who also doubles as a Deputy Health Minister over her inability to facilitate the completion of a CHPS compound in the area.

The facility has been left at the mercy of the weather, and is now occupied by squatters. 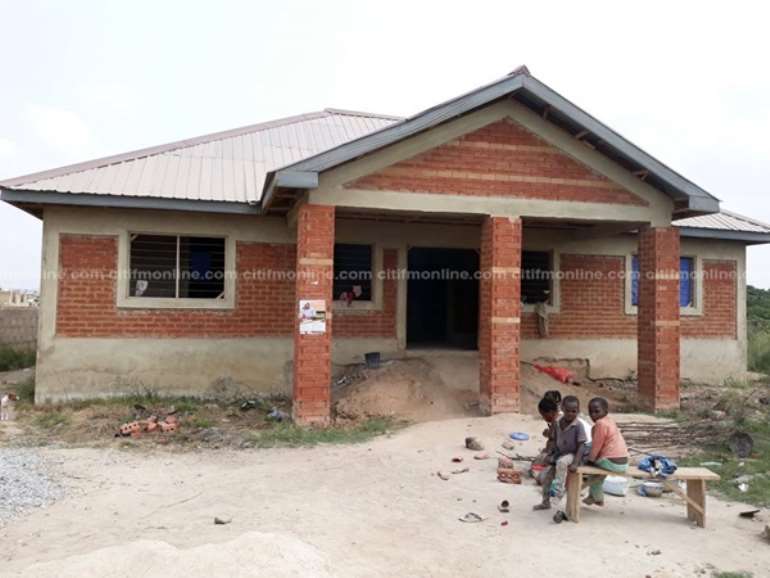 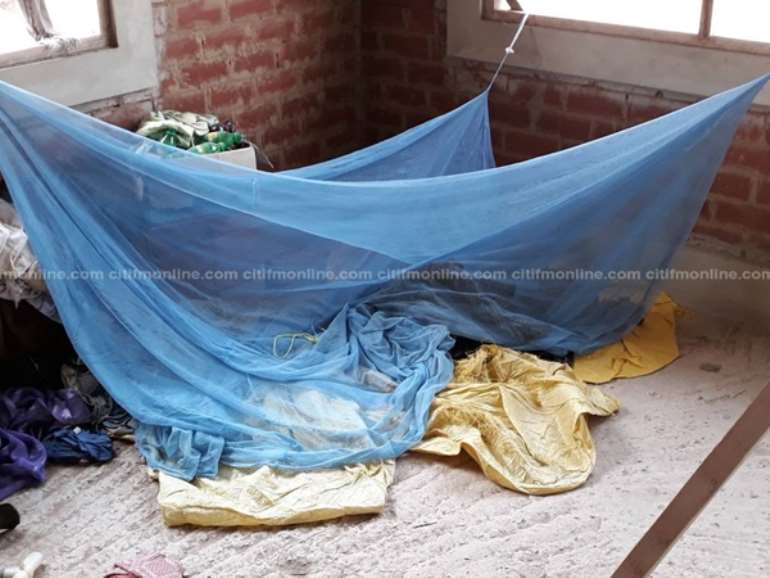 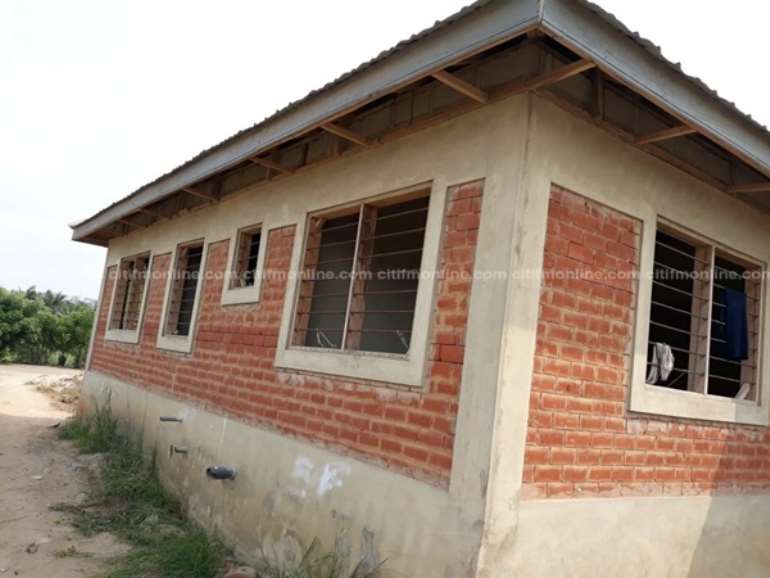 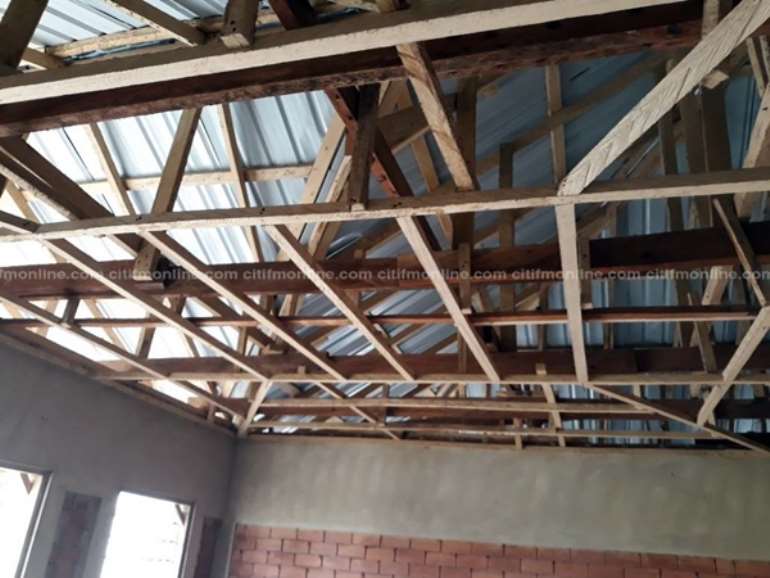 Appointees under the Mahama administration supposedly devoted 10 percent of their salaries towards the construction of some CHPS compounds across the country.

But since the inauguration of the new government, nothing has been done about the Tetegu CHPS compound and many others scattered across the country.

Residents of Teshie Camp Two in the Greater Accra Region, are also yet to benefit from a Community-Based Health Planning and Services, otherwise referred to as CHPS Compound built for the community about a year and a half ago.

Abandoned completed health projects
Citi News has in the last few days exposed a number of health projects undertaken by successive governments which cost the taxpayer several millions of dollars, but have been abandoned.

The major ones that have come up for mention are the $217 million University of Ghana Medical Centre , the Bank of Ghana Hospital , the solar-powered medical centre at the Volo Digital Village in the Volta Region, as well as the GHc320,000 CHPS compound at Teshie which are all not in use.