The two, Stephen Asare; 43 and Akwasi Kwarteng; 52 were arrested at Betenase near Obuasi by officials from the Forestry Commission for the felling of Guarea trees specifically and processing them into lumber. 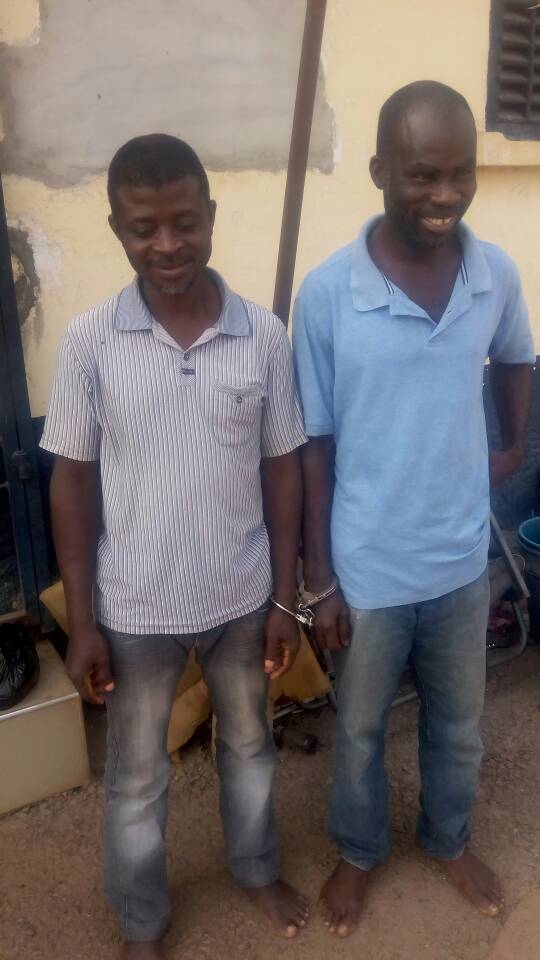 Speaking to Citi News, Bekwai Municipal Manager of the Forestry Commission, George Agbenoshie, narrated how the two were arrested, saying “during our usual patrols on the 10th of January 2018, we happened to enter into Esikuma forest reserve and we heard a sound of a chainsaw machine. We traced the sound to the scene and identified two persons namely; Stephen Asare and Kwasi Kwarteng. These people were immediately apprehended and handed over to the Bekwai Circuit Court for prosecution. They have been put in prison for 6 months with hard labour.

Mr. Agbenoshie further indicated that his outfit will strengthen efforts to halt such activities in the area.