The Environmental Protection Agency EPA in the Western Region, has started an exercise to crack down on persons engaged in illegal sale of petroleum products in some parts of the Sekondi Takoradi Metropolis. 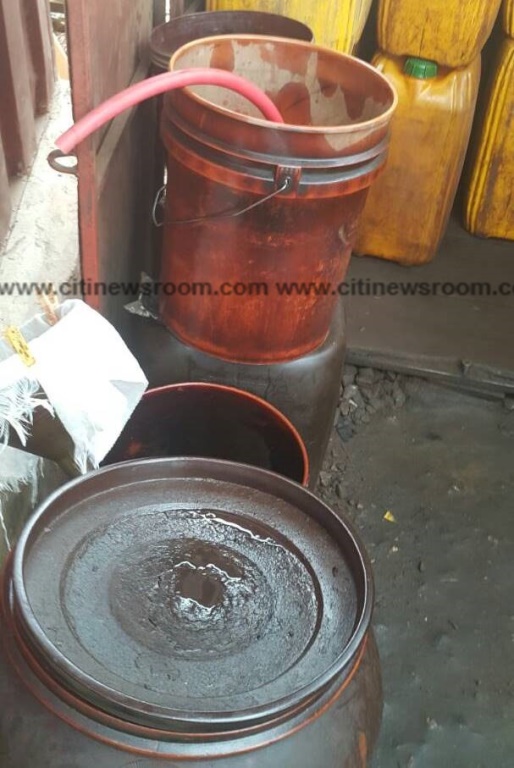 According to the EPA, some persons have been establishing satellite fuel stations at some lorry terminals to sell petroleum products to  commercial drivers. The practice according to the EPA  threatens public safety. 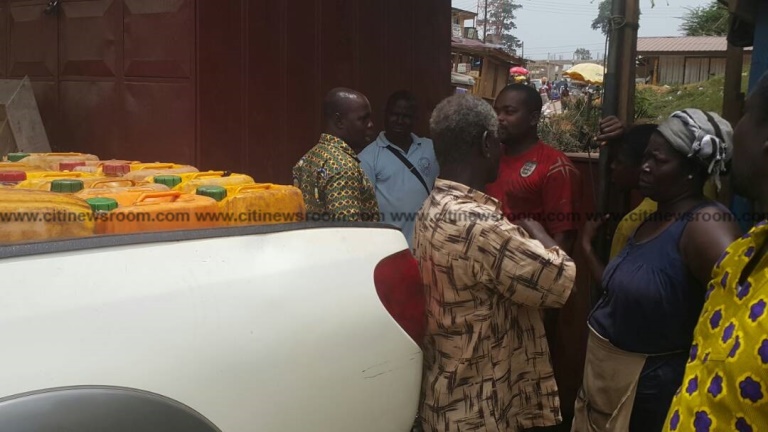 On Wednesday, a team lead by the Western Regional Principal Programs Officer of the EPA, George Diawuo, stormed one of such illegal fuel dispensing points at Kojokrom  near Sekondi, where they seized some gallons of fuel and other equipment.

Speaking to Citi News after the exercise, Mr. Diawuo explained that “there is a new emerging situation that people have set up satellite filling stations at some of the lorry stations [in the metropolis]. They take drums and jerrycans and they sell fuel in beer bottles and other things. We identified it in our last compliance monitoring of some satellites. In fact, we closed all but this one, it is a surprise to us that it is right in the middle of the city.” 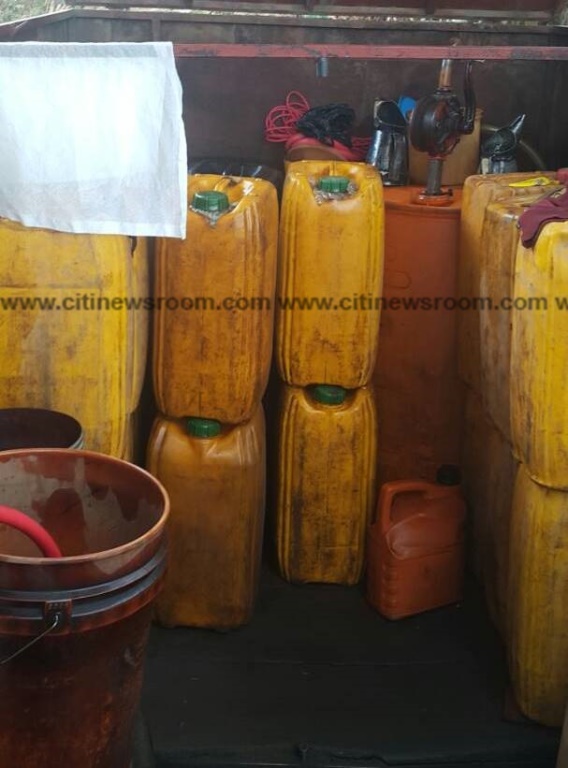 Fuel-related explosions in the last few years have claimed many lives, whiles others have sustained all kinds of injury. Many Ghanaians have called for stricter enforcement and better regulation of fuel stations to reduce fuel-related accidents. 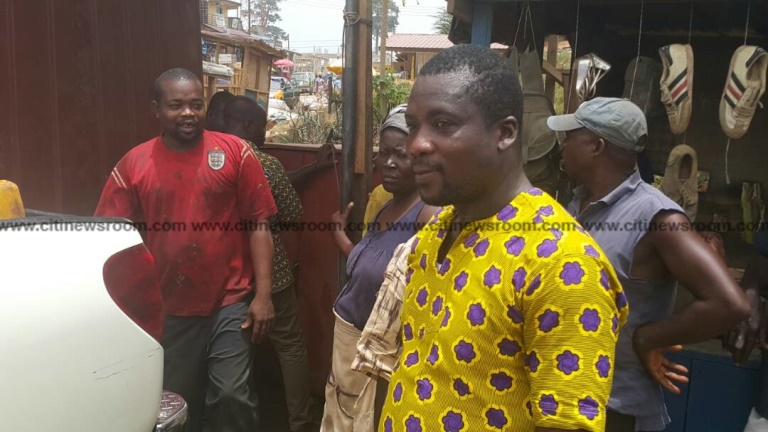 Mr. Diawuo maintained that having fuel dispensed in gallons openly at a lorry terminal such as what pertains at Kojokrom raises serious public safety concerns, and that the EPA will investigate the matter.

“…Once you have fuel and air and there is any source of fire, it could be very dangerous to public safety. We are going to do our investigations to ascertain how they have been getting their product for sale at this unauthorized location.”