Two persons are feared dead with several others injured in a gory Tuesday morning accident at Okanta Number 1 in the Nsawam Adoagyir Municipality of the Eastern Region. 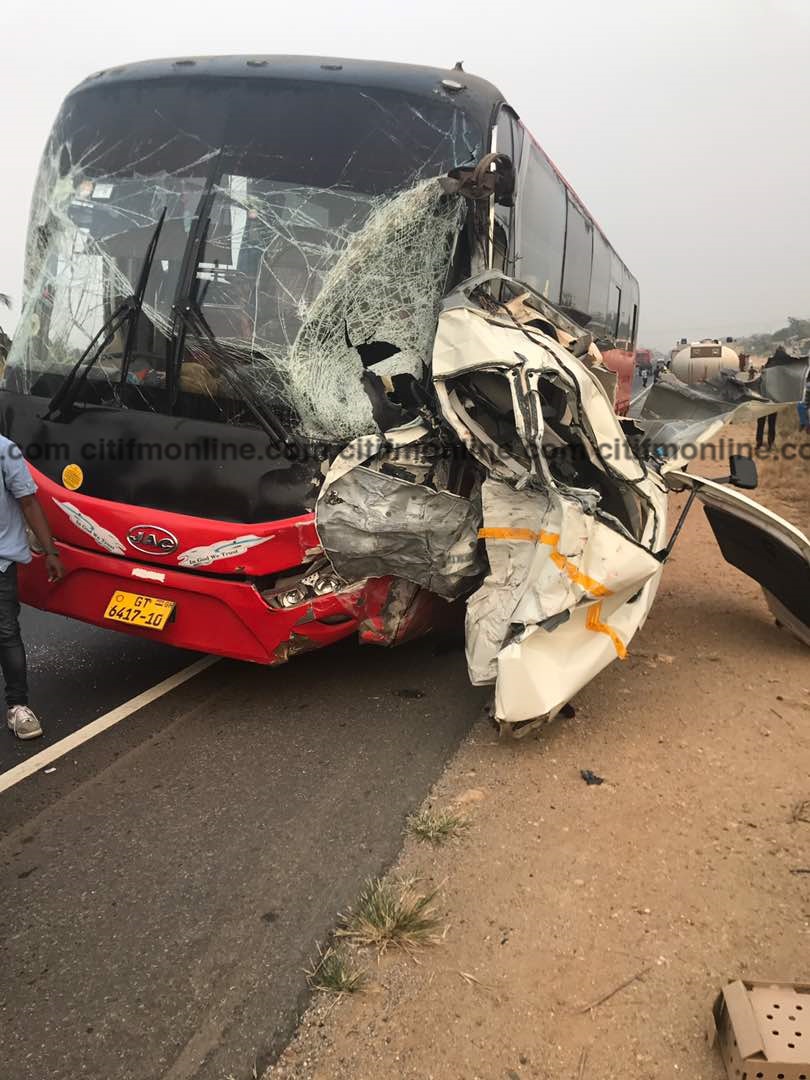 Last week, 9 others lost their lives in a similar accident at Teacher Mante on the same Accra Kumasi stretch. 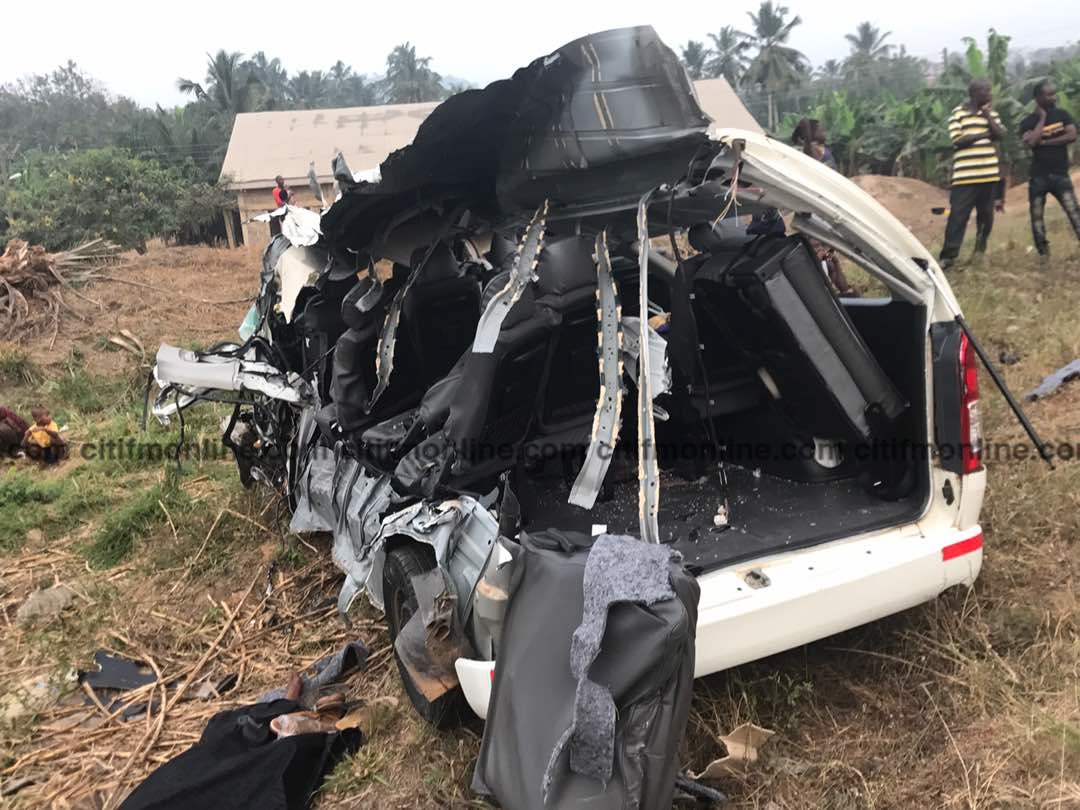 Three persons also died on the spot when a Yutong bus on which they were travelling from Kumasi to Accra, crashed into a Man diesel trailer truck at Asuboi near Suhum on the Accra Kumasi Highway on January 16, 2018. 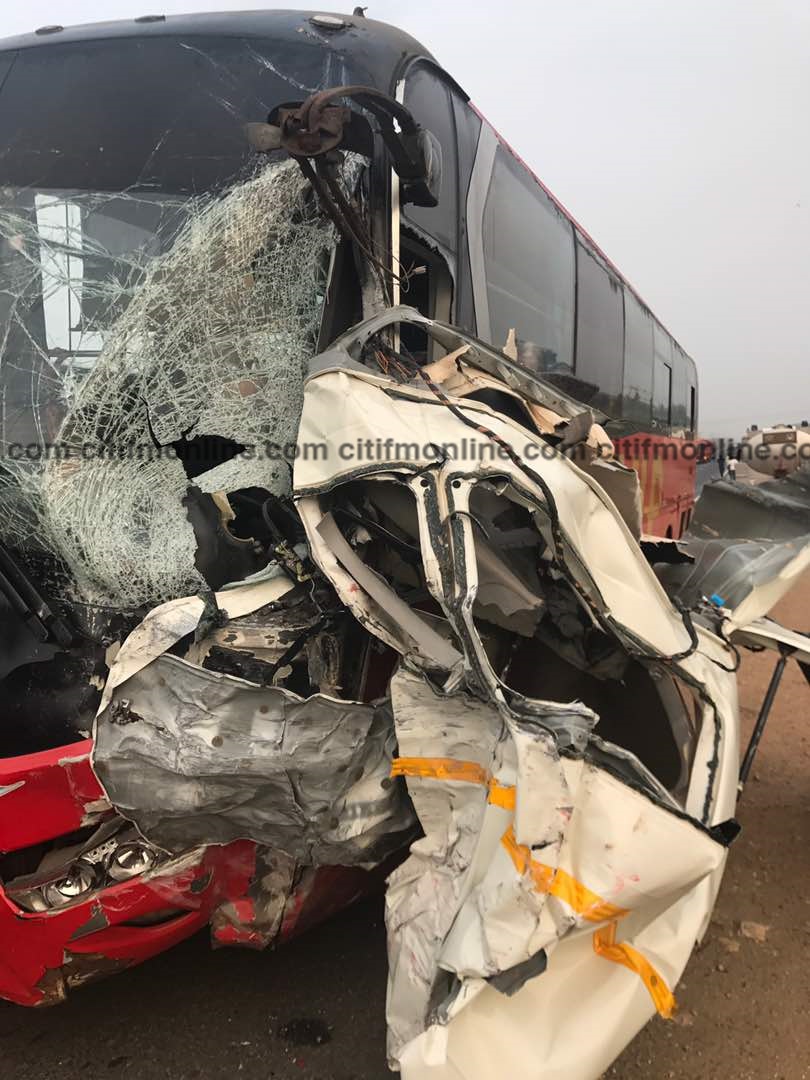 Over the weekend, four persons also died in the Ahanta West District of the Western Region, when an ambulance run into an articulated truck.

The Eastern Regional Police Public Relations Officer, ASP Ebenezer Tetteh, told Citi News that the other injured passengers have been sent to the Suhum Government Hospital for treatment. 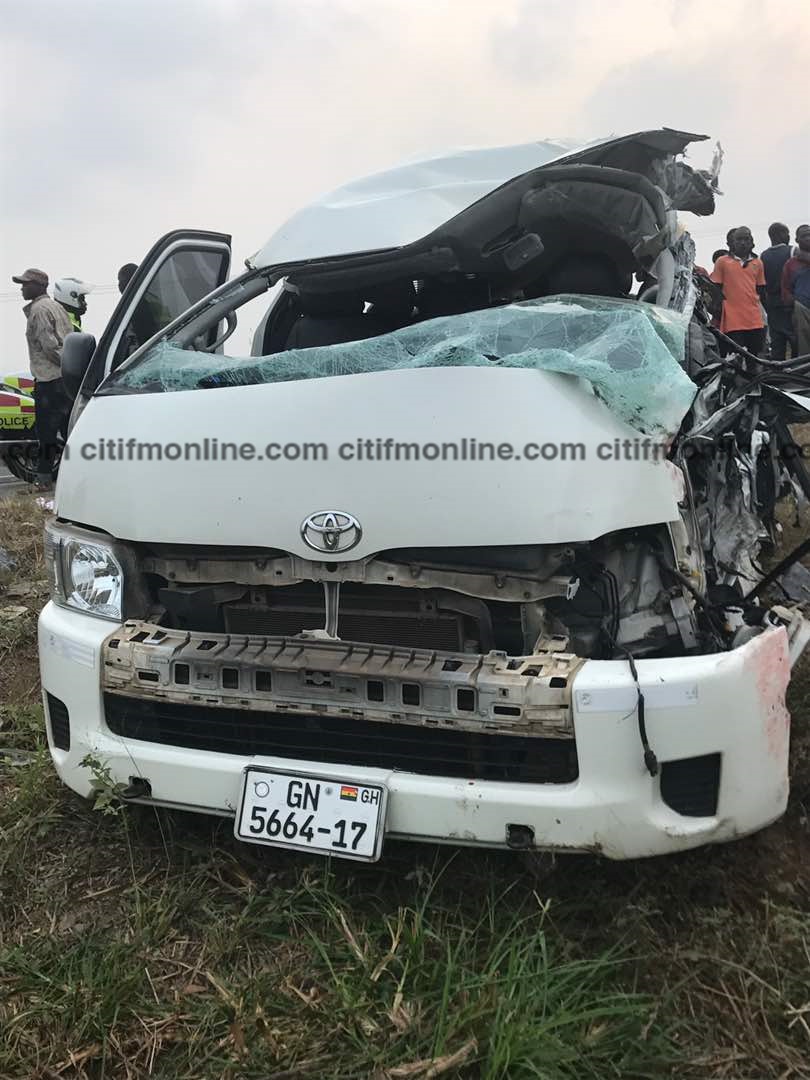