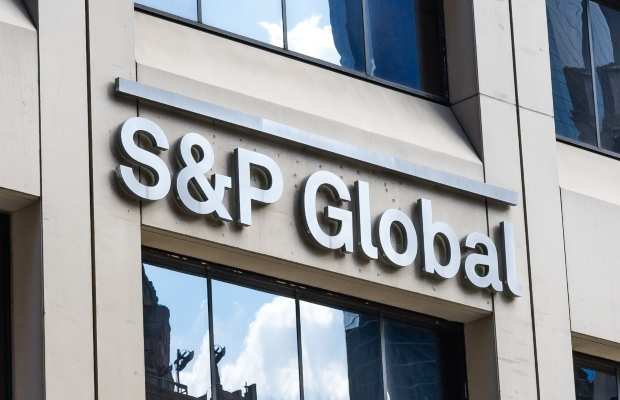 The Purchasing manager index posted by S&P Global has indicated signs of economic downturn softening in the latest survey period, while Ghana’s private sector almost remained in contraction territory at the end of 2022.

The S&P Global Ghana Purchasing Managers’ Index™ (PMI®) posted below the 50.0 no-change mark for the eleventh month running in December, signaling a sustained deterioration in the health of the private sector.

At 47.0, the latest reading indicated a solid decline in business conditions, but rose from 44.9 in November and pointed to the least pronounced deterioration since July 2022.

According to the report, signs of the downturn losing pace were evident with regards to both business activity and new orders in December. Debt restructuring threatens Ghanaian banks capital, the Report stated.

However, output was down for the twelfth month running, albeit to the least extent since August. Meanwhile, firms posted a tenth successive fall in new orders.

In both cases, S&P said reductions were linked to the impact of price pressures on demand, with deteriorating economic conditions and financial difficulties at customers also mentioned.

That said, there were some signs of conditions improving at the end of the year. One of the sources of the tentative improvement was a softening of inflationary pressures.

S&P Global report disclosed that, although purchase costs continued to rise sharply, the rate of inflation slowed rapidly from that seen in November as a recent appreciation of the Ghanaian cedi against the US dollar reversed some of the upward pressure caused by currency weakness earlier in the year.

Similarly, the pace of output price inflation was also much weaker, coming down from the survey record posted in the previous survey period, but remaining above the series average.

Confidence In The Economy

Latest data signal a stabilization of employment as some companies look to maintain capacity. That said, falling workloads and cost considerations led other firms to lower staffing levels further.

Meanwhile, backlogs of work were down markedly again. A combination of falling workloads and still high prices led companies to scale back both their purchasing activity and inventory holdings in the final month of the year.

That said, in line with the picture for demand and activity, both input buying and stocks of purchases decreased to lesser extents than was the case in November.

Weak demand for inputs meant a continued lack of capacity pressure for suppliers, enabling them to shorten delivery times for the seventeenth consecutive month. The improvement in vendor performance was slightly less pronounced than that seen in November, however.

The aforementioned appreciation of the cedi against the US dollar boosted confidence among companies in December. Optimism rose sharply over the month and was the highest since April 2022.

Moreover, confidence was above the average since the series began nine years ago. More than 75% of respondents expressed a positive outlook for output over the course of 2023, against just 4% that were pessimistic.

According to Andrew Harker, Economics Director at S&P Global Market Intelligence, although business conditions remained challenging for companies in Ghana at the end of 2022, there were some tentative signs that the worst of the current downturn may have passed.

“A staff-level agreement with the IMF has helped the currency to appreciate, in turn softening inflation and providing some respite for firms in their efforts to secure new business. Hopes are now that these improvements can continue into 2023. S&P Global Market Intelligence is currently forecasting a rise in GDP of 3.5% in 2023, down from 4.6% in 2022” Andrew Harker.