Construction works have begun to upgrade roads in the Kumasi metropolis which have been in a deplorable state for a very long time.

The development comes on the backdrop of public uproar on the state of roads in a city that is considered the second most populous, second only to the nation’s capital, Accra.

Drivers and residents, as well as members of the Kumasi Traditional Council (KTC), have consistently complained about bad roads at major and ceremonial streets in the once-called Garden City. 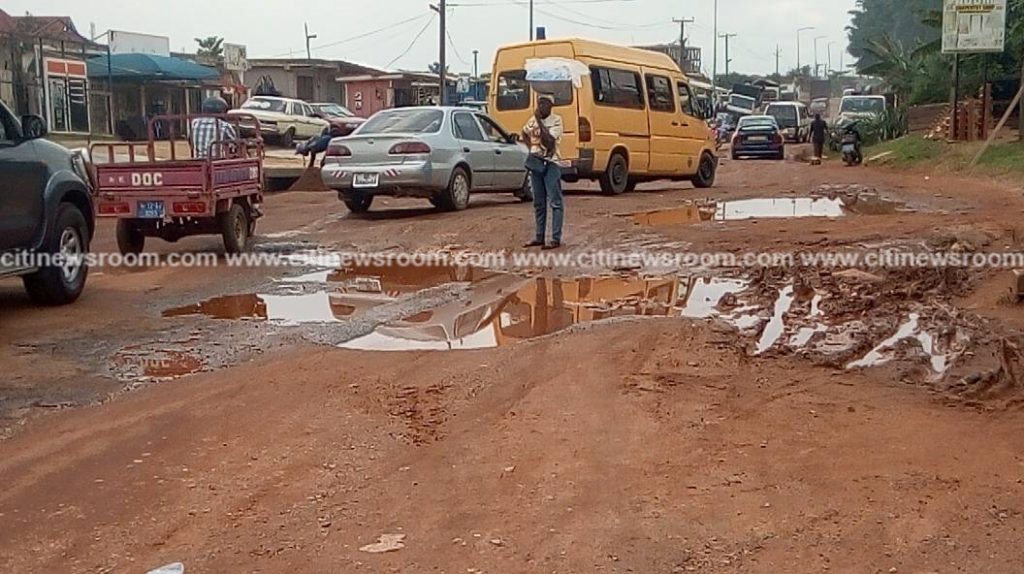 Residents have blamed, heavy vehicular traffic and regular vehicular breakdowns on the bad roads in the metropolis.

One thing that has become a nightmare for residents and drivers within the Kumasi metropolis is the deplorable nature of the roads. 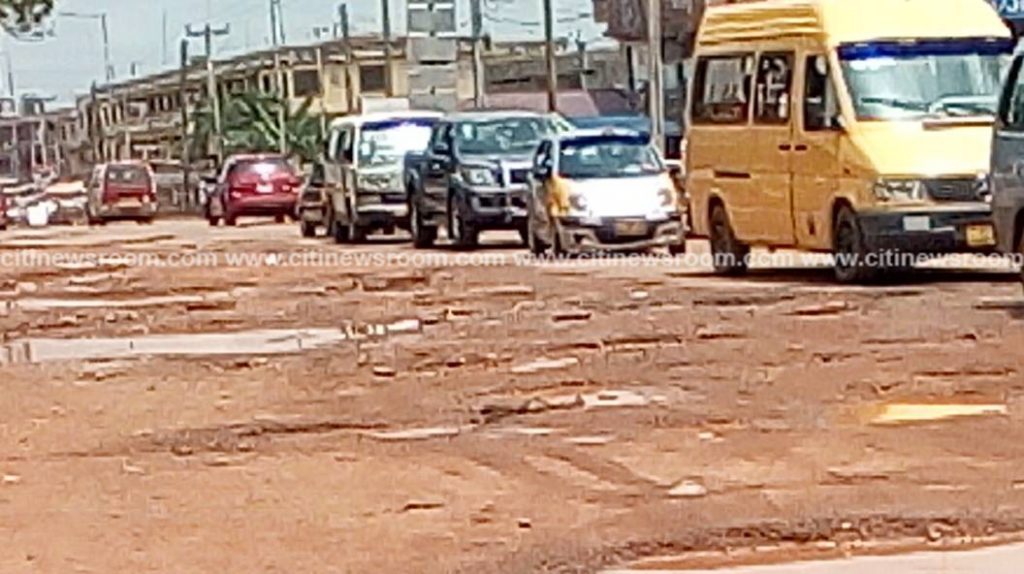 Many of them are also dusty, while vehicular breakdowns are frequent on the Airport roundabout-Sepe Boukrom stretch.

After the persistent anger residents and members of the traditional council have vented on city authorities, work has begun to upgrade the routes after the Ashanti Regional Minister announced the construction of major roads in the region.

Although residents and drivers have welcomed the development, they have complained about “misplaced priorities” on the part of city authorities as they have chosen to upgrade roads which are already in good shape. 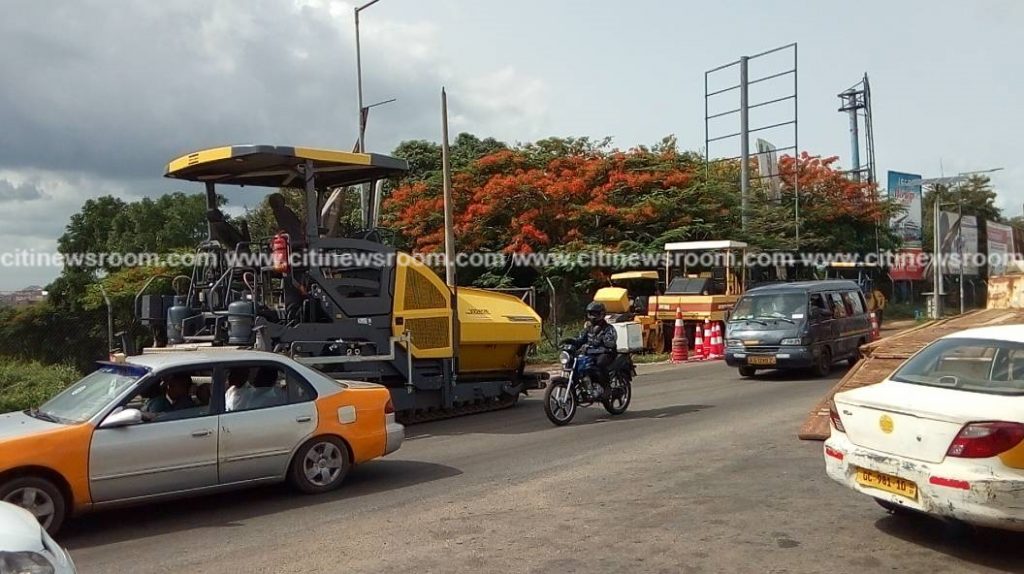 According to residents, roads within Ashtown and the Manhyia Palace area were already in good condition and there was the need to rather concentrate on other roads which have been in a deplorable state for a very long time.

It is unclear whether the decision by city authorities to start work on roads within Ashtown and around the Manhyia Palace is to appease the Asantehene, Otumfuo Osei Tutu II who recently expressed anger at some officials in the NPP.

Some drivers who spoke to Citi News called on city authorities to focus on major roads in need of work.

A taxi driver who expressed worry over the development said:

“For roads around the Manhyia Palace and Ashtown you will agree with me that they are in good condition and I would have suggested that the contractors concentrated on the roads which are in very deplorable state like Moshie Zongo and Airport Roundabout”.

“If all roads in Kumasi were to be like the ones around Ashtown and Manhyia, we drivers within the metropolis wouldn’t complain. So I don’t see why the concentration will be on roads that are already good.”

Residents are therefore calling on city authorities to expedite processes to upgrade all roads within the Kumasi metropolis.

National ID Cards Ready: To Be Issued from May 28 – NIA