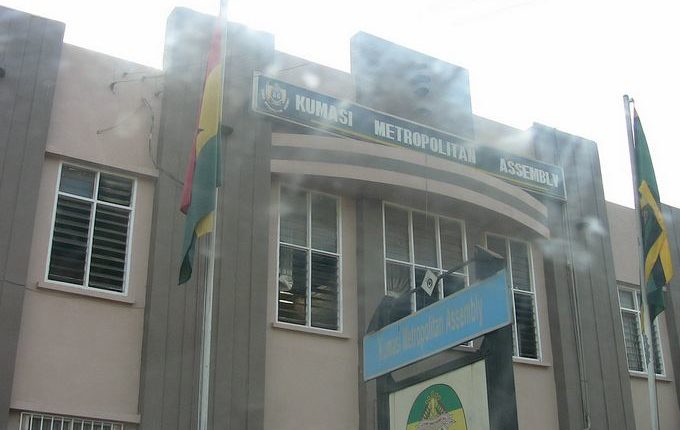 THE KUMASI Metropolitan Assembly (KMA) spends a whopping 70 percent of its internally generated funds to manage filth that are generated in the big city.

This was disclosed by the Kumasi Mayor, Sam Pyne, during the free distribution of 3,800 LPG burger gas to residents of Manhyia South Constituency.

The KMA Chief Executive, who was almost in tears, lamented that residents of the Garden City were not helping the assembly to keep the city clean.

According to him, people litter filth at unapproved places in the city thereby making the duty of the assembly, especially the city cleaners, extremely difficult.

Sam Pyne therefore appealed passionately to the Kumasi residents to quickly change their attitudes and play roles to help make the city clean and tidy at all times.

Nicknamed as ‘Tomtom’, the NPP guru lauded Dr. Matthew Opoku Prempeh aka ‘Napo’, the Manhyia South MP, for his constant support for the residents of the area.