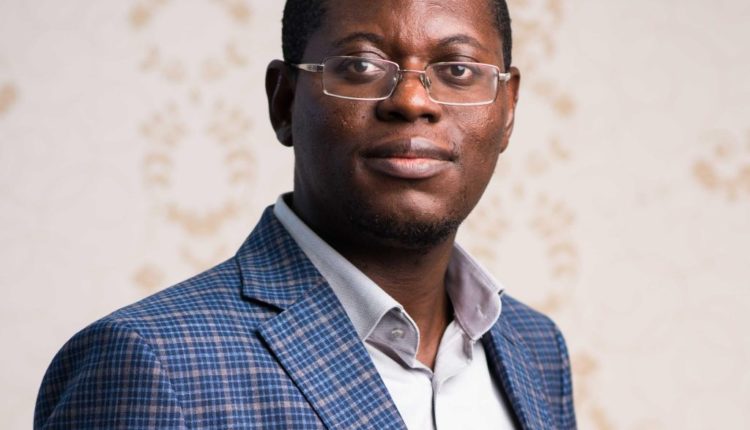 Regarding government’s new agreement made with banks, the Vice President of Imani Africa, Mr. Bright Simons has indicated that there has still been no progress made with the association of insurance firms.

“Ghana’s Finance Ministry has made progress with banks and capital market players on the debt exchange. The gap between the two parties on the coupon rate has narrowed. Still no progress with insurance firms, offshore investment and individuals” Mr. Bright Simons said.

According to Mr. Simons, government has gained a plus in getting the association of banks adhering to the implementation of DDEP in their activities, but a minus in relation to liquidity.

“Still no reason to adjust earlier forecast that government will get 30% of the liquidity relief envisaged in the provisional IMF. So, if the government wants speed, it will have to get less debt relief. But this may delay the IMF board approval as fiscal numbs have to be reworked. Hence, Participation = +, Liquidity Relief = -.”

He therefore criticized government’s approach to the debt exchange program as ‘fairly abnormal’.

“The approach and agreement especially with the bank is based on a headlong rush to meet the said deadline, and that will be a major problem in the long run,” he said.

Expressing his displeasure to government’s effort in attending to the needs of banks while ignoring the cry of insurance, Mr. Simons divulged that the only reason this is happening is government’s persistent failure to face out the fact that Ghana’s debt was unsustainable.

Further situating Ghana’s context to others around the world, he noted that although countries have gone through a similar restructuring, the government “should not try to suggest a supreme debt default,” he added.

After several deliberations of banks inclusion in the domestic debt exchange program (DDEP), the Ghana Association of Banks (GAB) has finally reached an agreement with the government in relation to the implementation of DDEP in banks’ operations.

In a joint statement from the Finance Ministry and the Ghana Association of Banks, the Government of Ghana has made a significant progress on the terms of banks participation in DDEP.

The new agreement reached between the two parties encompasses final improvements and amendment made to the terms of the domestic exchange program, in order to reduce the projected negative impact of the program on the banking sector.

According to GAB, the new agreement arrived at includes an agreement to pay 5% coupon for 2023 and a single coupon rate for each of the twelve (12) new bonds resulting in an effective coupon rate of 9%.

In addition, the agreement further consist of a clarity on the operational framework and terms of access to the Ghana Financial Stability Fund (GFSF), and the removal or amendment of all clauses in the Exchange Memorandum that empowers the Republic to, at its sole discretion, vary the terms of the Exchange.

In the statement released, GAB disclosed that the participation of its member banks in the DDEP is dependent on individual bank’s internal governance and approval processes.

Nevertheless, GAB has urged its member banks to accept their  participation and communicate not later than January 30, 2023.

We must invest in crucial infrastructure – Bawumia charges African Leaders