The premise of  National Theatre last Saturday was filled to the brim with patrons eager to see the premiere of the highly-anticipated  movie ‘Mad  House’.

People anxiously waited to get their tickets scanned and head into the auditorium for  the  movie.

‘Mad  House’ movie premiere defied  perceptions that local  movies don’t pull in audiences by recording a big turnout at the National Theatre in Accra on Saturday, June 15 during its premiere. 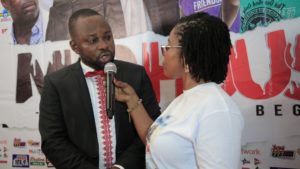 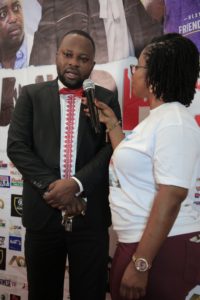 The movie tells the story to help demystify the stigma surrounding the issue of  mental  health, by treating the  issue comically.

The movie produced by MKON multimedia AND Listowell productions centered around the causes of  mental  health, what goes on in the psychiatric hospitals and the challenges of such facilities, using the Accra Psychiatric hospital as the location.

Though a comedy, the movie also addresses some serious issues in the Ghanaian society about the reality of mental  health in  the country. 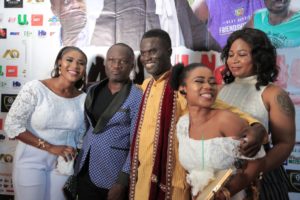 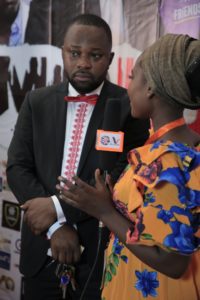 The audience did  not just love the movie but went crazy anytime their favorite casts appeared on screen. They roared with laughter anytime the ever funny Richmond Xavier Amoakoh aka Lawyer Nti of Kejetia and Makola fame and Yaw Dabo spoke.

Also, the special appearance of  Kofi Adjorlolo in the movie sent deafening screams through the room as  patrons could  not keep calm. 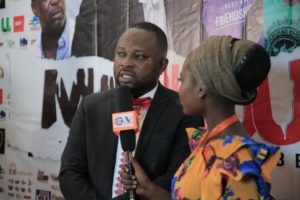 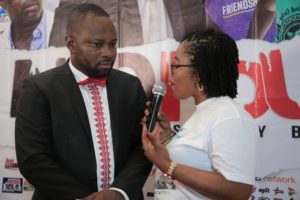 The massive attendance on the night ended with two showings as promised, first show started at exactly 7pm and ended at 9pm with second show starting.

The showing continues on the 22nd of June at the Watch and Dine cinema in Kumasi and 23rd June at the new theatre at the Koforidua Center for National theatre.

The movie is directed by Michael Kwaku Ola and Frank Fiifi Gharbin.