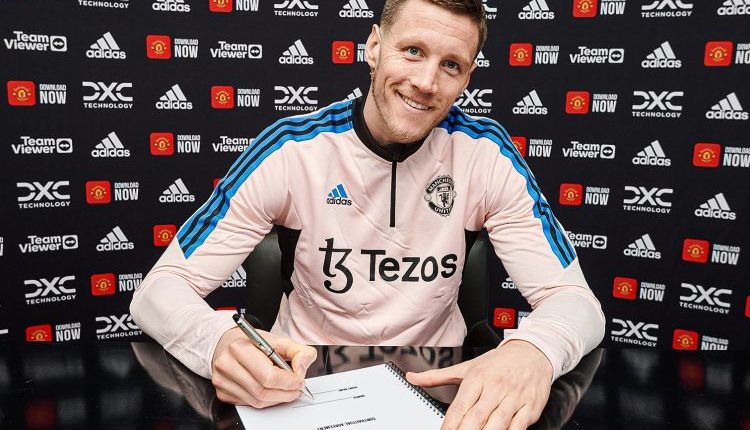 Manchester United have signed Netherlands striker Wout Weghorst on loan for the rest of the season.

The 30-year-old was on loan at Turkish side Besiktas from Burnley but has ended that move early to complete a switch to Old Trafford.

“I feel privileged to be joining Manchester United,” said Weghorst.

“I’ve played against the club in the past and it’s a fantastic feeling to now have the chance to pull on the famous red shirt. I’ve seen United’s progress under Erik ten Hag this season and can’t wait to start playing my part in pushing the team towards its aims.”

The Red Devils are covering Weghorst’s wages in full as part of the deal, with no option or obligation to buy.

“Whatever happens in the next few months, I can promise to give everything to the club for as long as I am here,” added Weghorst.

“I thank everyone who has played a part in getting me to this stage, and now I am looking forward to meeting my new team-mates and getting involved straight away.”

Weghorst’s most recent goal came in a 2-1 win against Kasimpasa on 7 January and after that game he appeared to wave goodbye to Besiktas’ fans.

He joined Burnley last January in a £12m move from German side Wolfsburg, but only scored twice as the Clarets were relegated from the Premier League to the Championship.

Weghorst was part of the Dutch squad at the 2022 World Cup and his two late goals against Argentina levelled their epic World Cup quarter-final at 2-2 before the Netherlands went on to lose on penalties.