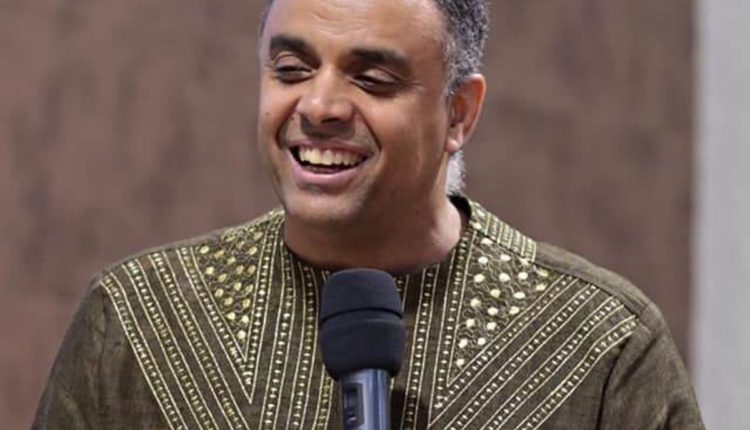 What is believed to be the resignation letter authored by a member of the Board of Trustees supposedly supervising the construction of Ghana’s National Cathedral has thickened  perceptions of a  bankruptcy of transparency in the funding of what has become the most controversial project in the country.

The said former Trustee, the highly-respected Bishop Dag Heward-Mills, founder of the United Denominations originating from the Lighthouse Group of Churches, cited some instances in which he alleged that unseen hands by undisclosed persons have taken major financial decisions regarding the funding of the construction of the Cathedral and made it seem as though those critical financial decisions involving figures in the range of millions of Dollars were taken by the Board of Trustees.

Bishop Dag, in the letter, said though he firmly believes in the vision of President Akufo-Addo to construct a National Cathedral for Ghana, the final amount at which the Cathedral was being constructed could have been cheaper and it made no sense to him why a loan was being taken for the construction of the project when that situation could have been avoided.

He said the fundraising strategy for the project was defective and in some instances, some of the fund-raising events have cost more than the amounts raised yet the defective strategy would not be changed.

Bishop Dag said for sex years, all attempts and efforts by him to get answers to these challenges have not yielded any fruitful result as none of his letters to the Board has been responded to and in many instances; his concerns have been treated with open disdain.

A portion of the letter addressed to the Chairman of the Board of Trustees read:

“ These decisions – and many others with significant financial consequences – are taken at other meetings, by persons or bodies unknown to me and to the Trustees. Those that take these decisions must be openly known and openly take the responsibility for their decisions.

“ We have never met the President as trustees to speak to him about our concerns (including my letters) for the project, including many of the concerns I raised in my letters. The only time we met him was when our chairman, Apostle Prof. Opoku Onyinah was introduced to us.

“ I believe the President entrusted this project into our hands so that we make reasonable inputs and help him to achieve his vision. As we speak, the National Cathedral project has become the subject of ridicule on many of the very issues I brought up in my letters.”

“To my knowledge, no quantity surveyor has priced this project and presented it to trustees for approval or vetting”